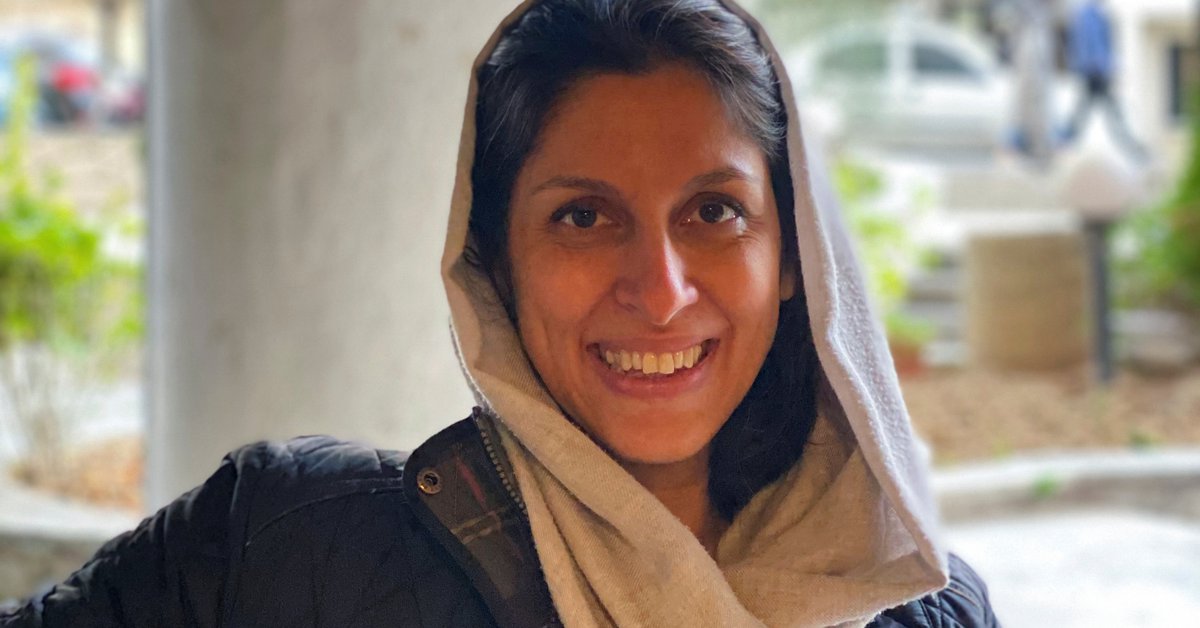 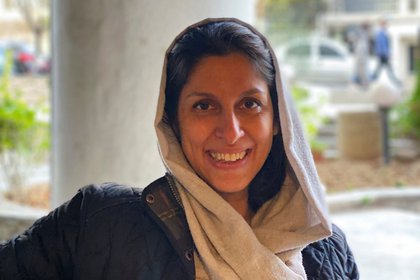 Nazanin Zaghari-Ratcliffe, pictured after her release in March. Weeks later, she was sentenced again (Reuters)

Treatment reserved for British-Iranian Nazanin Zaghari-Ratcliffe In Iran, where she was recently sentenced to an additional year in prison, that amounts to “torture,” according to British Foreign Secretary Dominic Raab’s assessment on Sunday.

“I think the manner in which she is being treated amounts to torture and that the Iranians have a clear and unequivocal obligation to release her.Rap’s said BBC.

Zaghari-Ratcliffe, who was tried for “propaganda” against the Islamic Republic, was sentenced on 26 April to one year and one year in prison without being able to leave the country, after serving a five-year prison sentence.

The British Chancellor considered it Tehran uses Zaghari-Ratcliffe to pressure LondonAs well as other citizens of dual nationality detained or in the hands of the Iranian judiciary. “It is clear that it is exposed to the game of cat and mouse in which the Iranians participate, or in fact, part of the Iranian regime, and they are trying to use it to influence the United Kingdom.”

She was a project manager for the Thomson Reuters Foundation (a British Canadian News Agency company of the same name) She was arrested in April 2016 in Iran, where she traveled to visit her family. She was sentenced to five years in prison and was detained in Evin Prison, after she was accused of trying to overthrow the Iranian regime, which she denies. 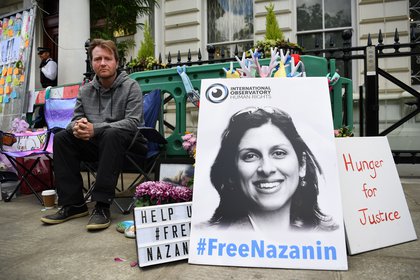 He finished serving his sentence under house arrest on March 7, but his passport was confiscated and he was prevented from leaving the country.

This issue fuels tensions between London and Tehran. Although London wants to solve it, according to Raab, the difficulty lies in the current context: presidential elections in Iran and negotiations to save the deal on the Iranian nuclear program..

London admits it owes Iran several hundreds of millions of pounds, but US sanctions appear to limit its ability to pay off debt. “It’s not really holding us back at the moment, but the larger context,” Raab said of religion, referring to the ongoing nuclear talks with Iran and the upcoming presidential elections.

In March, the legal campaign group Redress delivered a report to the British government which it said “underscored the seriousness of the ill-treatment that Nazanin was subjected to”. The organization claimed that it “considers Iran’s treatment of Nazanin as torture.”

(With information from Agence France-Presse)

The Iranian regime sentenced British Nazanin Zaghari-Ratcliffe to another year in prison after she served another five years in prison.