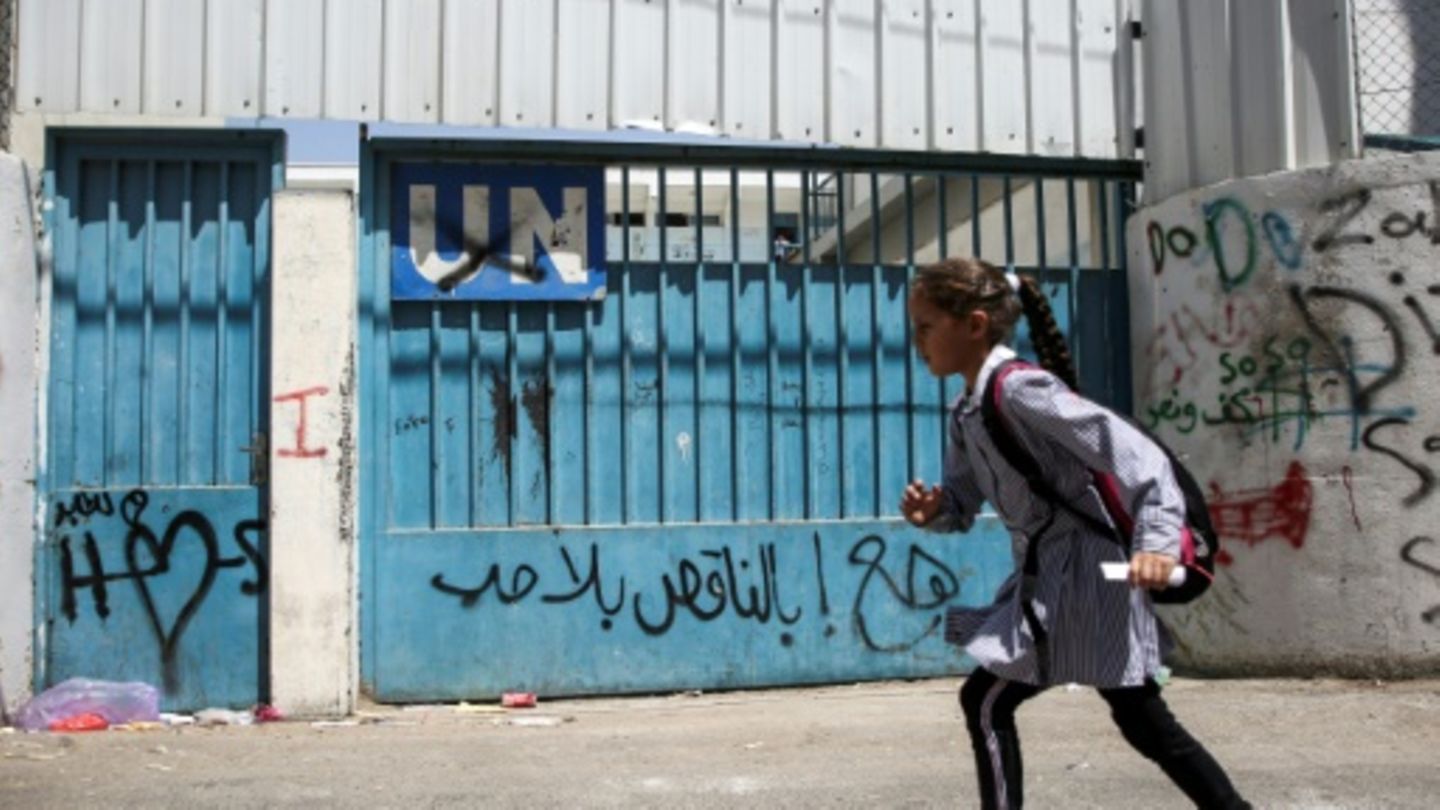 US President Joe Biden announced that he will resume payment of United Nations aid to Palestinian refugees in the Middle East (UNRWA).

US President Joe Biden announced that he will resume payment of United Nations aid to Palestinian refugees in the Middle East (UNRWA). On Wednesday, the president told reporters that Washington would pay back a $ 150 million contribution that his predecessor Donald Trump suspended in 2018. With the move, Biden angered the government in Tehran.

The US State Department said that Washington will provide an additional $ 75 million (about 63 million euros) in economic and development aid to the occupied West Bank and Gaza Strip, in addition to ten million dollars (about 8.5 million euros) for peacekeeping operations. US Secretary of State Anthony Blinken said the aid was “a way forward on the road to a negotiated two-state solution.”

Israel denounced the renewed US support for the United Nations relief agency on Wednesday. “We believe that the United Nations facility for so-called” refugees “should not be in its current form, said the Israeli ambassador to the United States, Gilad Erdan. According to Israel, students in schools supported by the Relief Agency are inciting against the Jewish state.

German Foreign Minister Heiko Maas said on Wednesday that he was pleased with the US government’s announcement. “From my point of view, it sends the right signal: We do not leave people in the area alone,” Maas stressed. UNRWA’s work is “indispensable” as it improves future opportunities for those affected and creates tangible perspectives. Germany has supported UNRWA for years.

The United States was the largest donor to UNRWA long before Trump withdrew its support. The United Nations Relief and Works Agency for Palestine Refugees is concerned with the nearly five million registered refugees who fled or fled due to the establishment of the State of Israel in 1948. Washington had significantly reduced its payments to the relief agency in early 2018. As a result, the relief organization encountered difficulties in continuing to operate. Financing the operation of hundreds of schools.