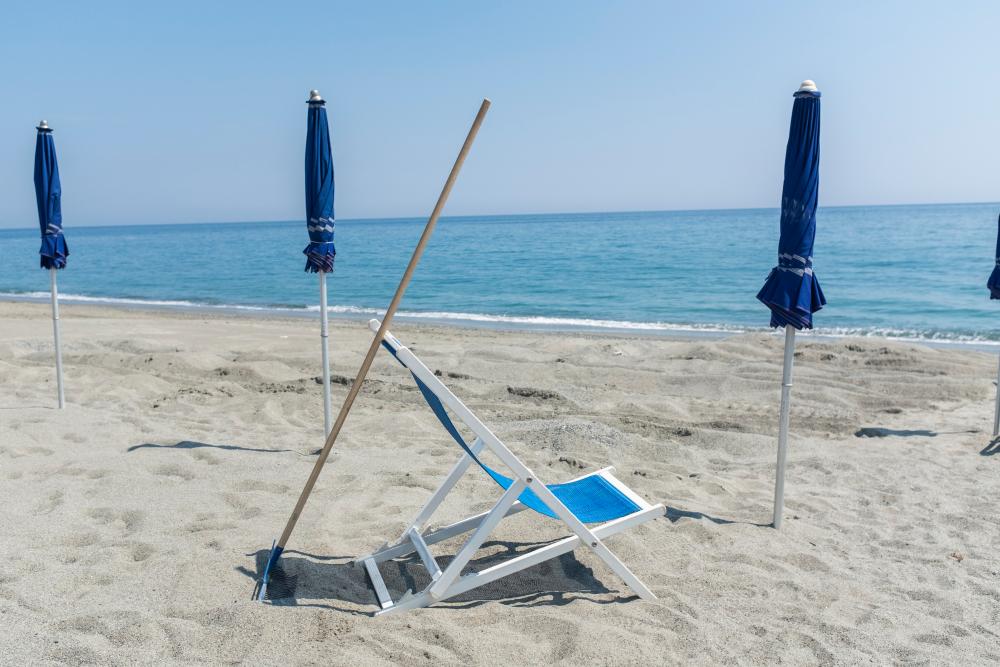 American tourists make up a small percentage of travelers in countries that rely on this sector such as Greece, Spain and Italy, according to Bloomberg.

It is the American dream of a troubled European tourism sector. European Commission President Ursula von der Leyen told the New York Times on Sunday that fully fortified American tourists could visit the Union this summer.

But the United States accounts for a small portion of travelers in countries dependent on tourism such as Greece, Spain, Portugal, and Italy. To avoid another lost holiday season for these countries, travel within Europe must be completely reopened. And this still seems far away – he writes Bloomberg.

The prospect of American tourists arriving in Europe is definitely a step in the right direction. Americans are eager to travel again, and national summer rents are quickly booked. Some people may now be tempted to switch their Cape Cod vacation for a trip to Capri. American travelers will be a boon to the local economies of the continent and international hotel groups, such as Marriott International Inc, InterContinental Hotels Group Plc, and Accor SA.

The resumption of transatlantic flights would also help airlines such as Virgin Atlantic and British Airways (part of the unified international airline group SA). Not only is this a large portion of the legacy carriers’ capacity, but the flights between Europe and North America are also very lucrative. The collapse of long-haul flights is one reason why shares of IAG, Deutsche Lufthansa AG and Air France-KLM have fallen below those of low-cost short-haul specialists such as Ryanair.

However, it is not clear how many Americans will want or will be able to travel to Europe. Last week, the US State Department issued “do not travel” warnings to about 80 percent of the world’s countries, including many in Europe.

But the biggest problem the union faces is that most tourists to France, Greece, Italy, Portugal and Spain during the peak summer seasons are from other countries in Western Europe, according to Richard Clark, an analyst by Bernstein. Americans are more likely to book vacations in locations near the Caribbean than to Mediterranean destinations.

For European tourism to truly recover, restrictions must be lifted in major exporting countries for tourists looking for the sun in the summer, such as Great Britain and Germany.
The United Kingdom has announced a traffic light system, whereby Britons can travel to “green” countries without having to quarantine upon their return. Those arriving from high-risk areas called “amber” and “red” will be subject to more stringent restrictions. The government is expected to announce more details next week, and this international travel may open from May 17. But the details will be important: the countries on the amber list will remain uncomfortable and expensive for many families, as they will have to quarantine for 10 days and get more Covid tests upon return.

Germany does not have a real travel ban, but the situation is not clear either. For example, although the Germans might actually visit Mallorca, they are not encouraged to take vacations in Greece. As a result, some countries are taking over by themselves. Greece will fully open its doors to tourism for those who have been vaccinated or recently tested negative for the virus, starting in mid-May.

Of course, this timid release can be undone with new Covid variants and measures to prevent new waves of infections from countries like India. Last month, British Health Secretary Matt Hancock raised the possibility that the British would need a third dose of vaccines, to protect themselves from the new strains, before they could travel internationally. Such a plan would halt the fast approaching travel season.

This may be a rare glimmer of hope, but an invasion of American holidays will not be enough to save the European summer.

(Excerpt from the press review of Father)