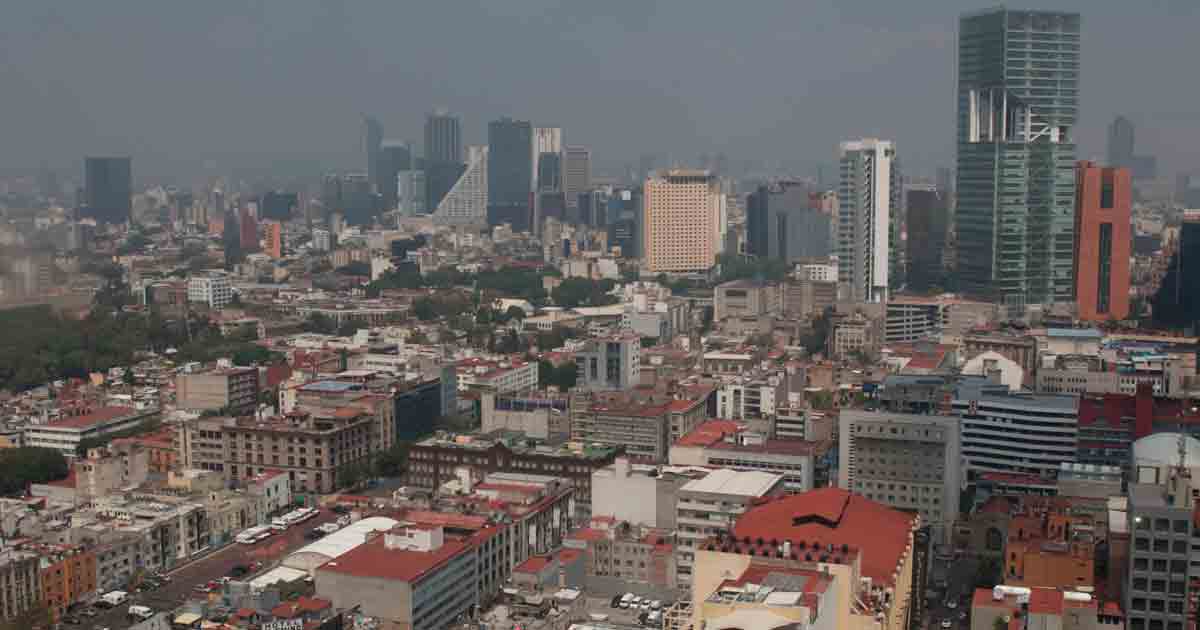 The Environment and Climate Change Program 2019-2024 Implemented by the capital management has been recognized by United kingdom, The state that will provide financial support to Mexico City to continue measures such as reducing polluting emissions, sustainable development, improving air quality and restoring water bodies.

“We have received various international support, we work with different organizations in cities and also with countries, especially in the C40 and in this case we support entities or cities in the world that have climate change programmes. So it is recognition of the climate change program in Mexico City; and what is Specific, how much resources they will provide and where they will be directed, and in particular what the investment is and what the city needs in the face of such significant support, we will report on in due course, said Prime Minister Claudia Sheinbaum.

At a press conference, the capital’s president said her government’s goal is to cut at least ten percent greenhouse gas emissions So far, he said, he is taking half of what has been programmed and committed to 2024.

Sheibaum Pardo noted that there are seven themes contemplated in Mexico City’s Environment and Climate Change Program 2019-2024: revegetation: the square and the city; saving rivers and bodies of water; sustainable water management; “Do not roar”; integrated and sustainable mobility; improve air quality; And the “solar city”.

UCAP support is part of the UK’s international climate funding, which amounts to £27.5 million (just over 758 million pesos), Its resources will be distributed and technical assistance will be provided to 15 cities that have already aligned their efforts with the Paris Agreement, through the publication and verification of local climate action plans, including: Mexico City, Guadalajara, Bogota, Medellin, Lima in Latin America; As well as other major cities in Africa and Southeast Asia.

With the resources that cities will receive, it will be possible to follow the ongoing actions so that megacities can develop low-emission public transport systems, generate renewable energy, manage waste in a sustainable way, and construct new, smart buildings. Building codes. and planning for climate risks.

Funding will not go directly to the cities, but will help pay for the actions that are being implemented (technical assistance, training, review of standards, development of methodologies and systems for measuring and verifying results). Depending on your application, the program may receive a second bag of British funding.