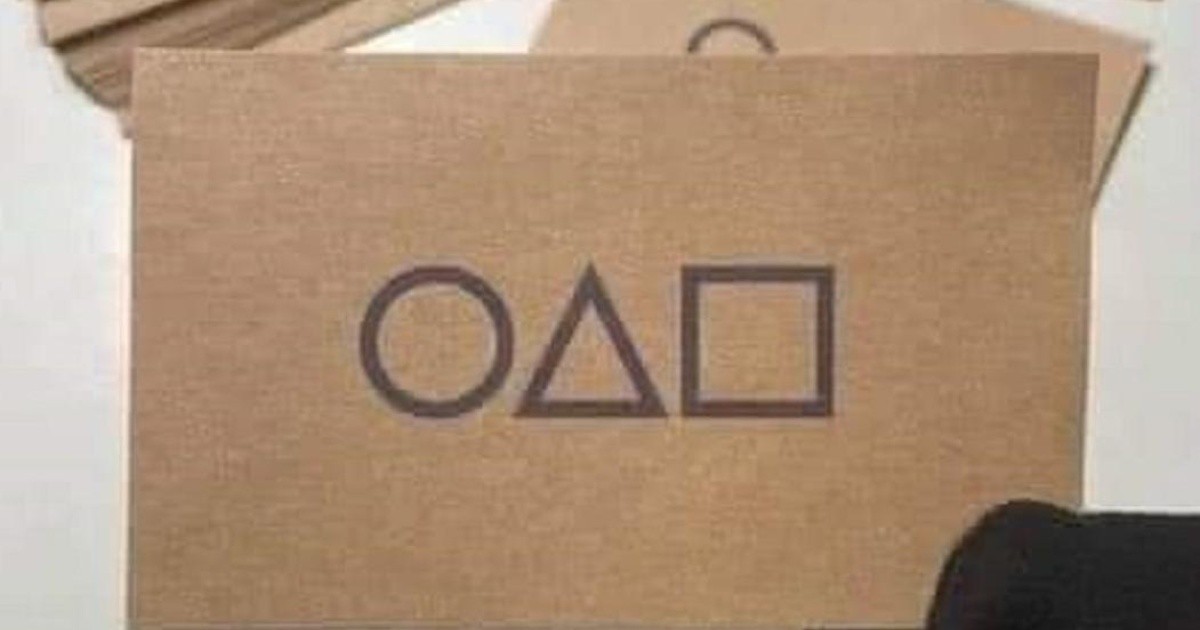 British police have had to resort to social media to resolve drivers’ suspicions about a traffic sign with a circle, square and triangle similar to those that appear on cards received by characters from the hit series.The Squid Game to participate in the challenge.

“Goodnight all. We can assure you that following this tag from Junction 5 from M4 in Slough won’t lead you to the popular Netflix series “The Squid Game”. They are only indications of detours during road works… Praise be to God! ”

It should be noted that symbols such as circles, triangles, squares or rhombuses are used on UK traffic lights to guide drivers through diversions in case of accidents, according to RT.

While in the series, every time a person goes to participate in a challenge, he receives an invitation card in which the above-mentioned geometric figures appear, which at the same time indicates the rank of the guards who monitor the development of the game. Thus, the squares are the representative sign of “managers”, the triangles represent the armed soldiers and the circle, the workers.