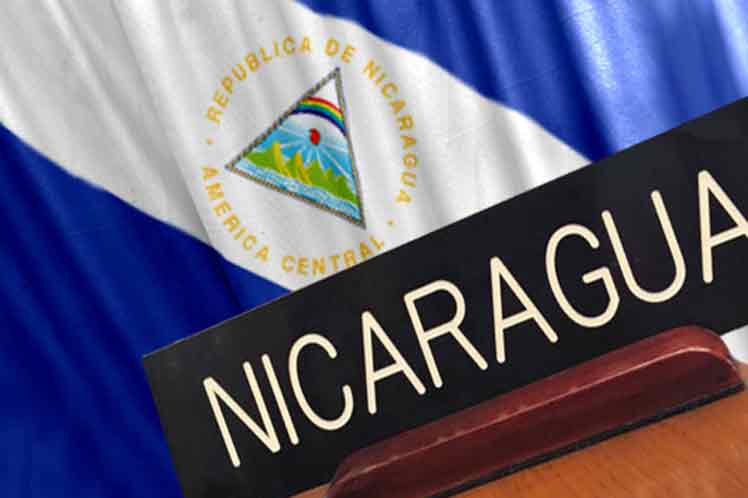 “Speaking of a renewed America (the subject of the fifty-first session of the General Assembly), we believe it is important to renew the work of the Inter-American Commission on Human Rights and to continue working relations, which in the event my country is built on false news taken from press reports or tweets.”

Macfields urged that both sides of the same coin be heard, that there is more dialogue and that it is harmoniously designed to capture all the nuances and colors of human rights.

He said that in Nicaragua, 1.5 million children receive free food in schools, and this is also a human right, as is the issue of access to supportive housing, the repair and construction of more than a thousand health centers and health units. the entire state. confirmed.

He emphasized that these are human rights and are being promoted and guaranteed in my country.

The day before, the delegation of the Central American country reiterated its refusal to include the topic “The situation in Nicaragua” on the agenda of the meeting under item 24.

Then came the protest with the voice of the permanent alternate representative of this country before the regional mechanism, Michael Campbell, who called on member states to “maintain an unfettered commitment to the basic principles of respect for national sovereignty,

Freedom of self-determination and non-interference in internal affairs.

Self-respecting Nicaragua, Mr. President, we request that our rejection of this agenda item be recorded in the record, Campbell noted immediately upon approval of the agenda for the meeting presided over by Guatemala as the host country.

“We have remained consistent in our message and with the renewed mandate of the people of Nicaragua, given freedom, transparency and sovereignty by the vote of nearly three million citizens on November 7, and we will continue to forge a future of peace and prosperity,” Ambassador Campbell said.

The objection of the Permanent Mission of Nicaragua to the proposal submitted by Canada, Colombia, Costa Rica, the United States and Paraguay is already contained in the note on agenda item 24.