The transaction value is approximately $1.2 billion 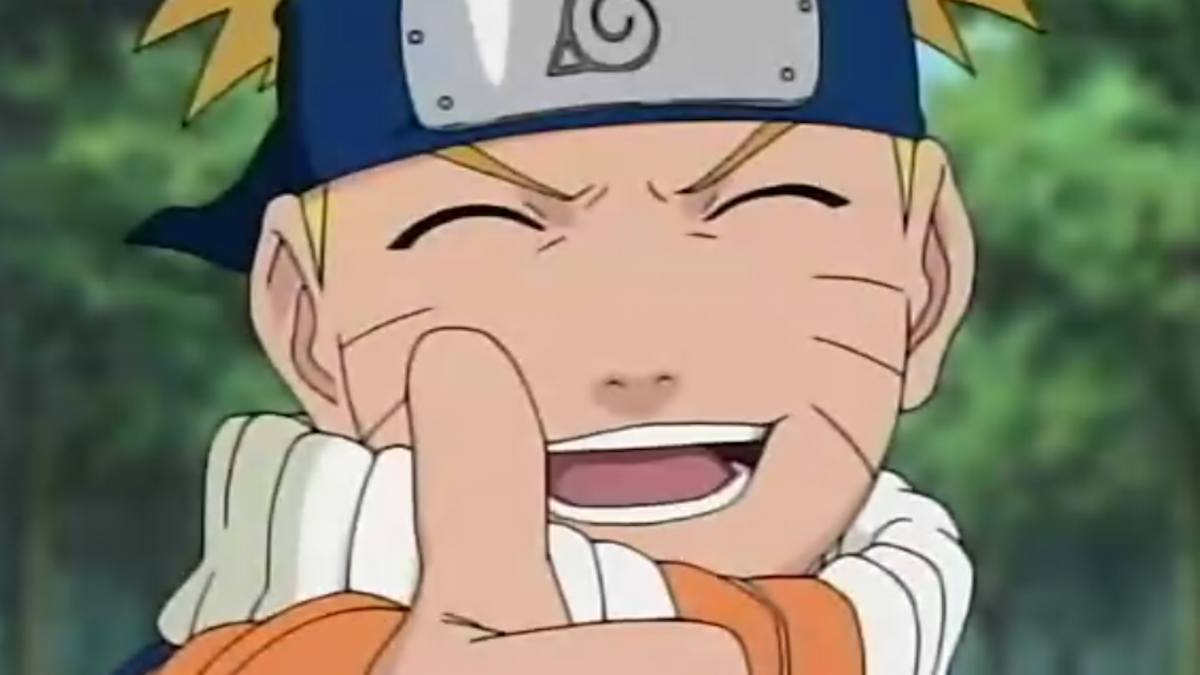 Funimation has completed the acquisition of Crunchyroll, bringing together two of the largest animation streaming services under the Sony Pictures Entertainment banner. The deal was first announced in December 2020, and is worth about $1.2 billion, with Crunchyroll exceeding 5 million subscribers.

Sony Pictures said the deal will provide an opportunity to expand distribution and expand fan-focused offerings to consumers. “We are very excited to welcome Crunchyroll to the Sony groupSony CEO Kenichiro Yoshida said.The world of souls grows and grows, It fascinates and stirs passions among audiences all over the world. The alignment of Crunchyroll and Funimation will allow us to get closer to the creators and fans who are at the heart of the animation community. We look forward to providing more extraordinary and exciting entertainment through animation. “

Sony’s official announcement had to wait for the completion of an investigation by the US Department of Justice, which was investigating the settlement of potential antitrust violations. The US government wanted to determine whether the deal would give Sony a monopoly on animation streaming. It’s worth noting that other streaming services have invested heavily in animation lately, especially Netflix. Below is the post published on Twitter Upon acquisition of Crunchyroll:

Yay for my anime! Funimation and Tweet embed It is one company today. Now we can start the crazy fun act of bringing our worlds together. 👉 Read more: https://t.co/e6rPufJ1h6

The deal was eventually approved by the US government, giving Sony the opportunity to have a huge catalog of available animated series. We still don’t know if Sony Pictures has plans to launch a new streaming service that will combine the two that already exist.