Giant pterosaurs were once inhabited in Australia – science 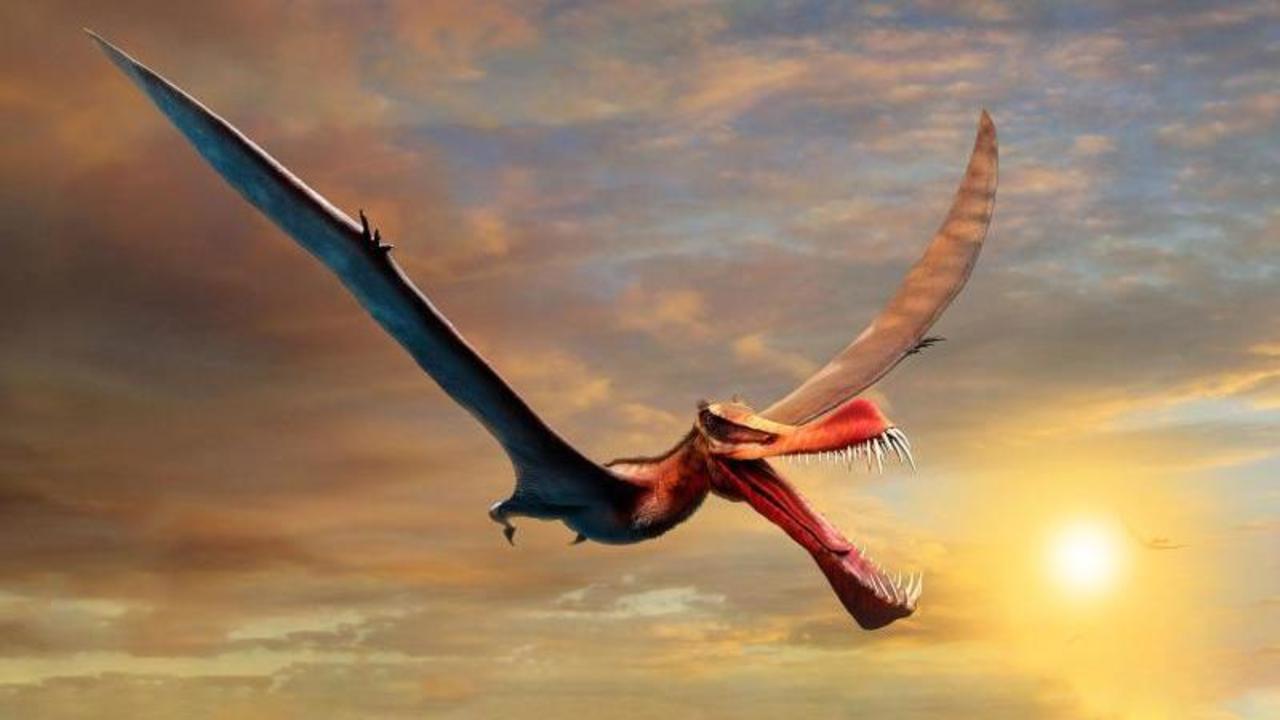 A jaw discovered in 2011 put researchers on the right track: It is the largest flying reptile ever, with a wingspan of seven meters and a head length of one meter, and it once flew over Australia.

Brisbane (dpa). It once flew over the vast territory of Australia like a great dragon: researchers at the University of Queensland discovered a pterosaur that inhabited the fifth continent millions of years ago and had a wingspan of up to seven meters.

According to a study by doctoral student Tim Richards and his team, which is presented in the “Journal of Vertebrate Paleontology,” it is the largest flying reptile living in Australia to date.

Scientists had examined a fossil jaw found in the Wanamara region in northwest Queensland. Richards said the animal looked like a dragon. “The new pterosaur that we called ‘Thapunngaka Shawi’ must have been a fearsome beast with a spear-like mouth and a wingspan of about seven metres.” At that time, parts of Queensland were covered by a primitive inland sea (the Eromanga Sea), which pterosaurs slid into and were mostly fishing.

“It was basically just a skull with a long neck and a few long wings on it,” Richards said. The skull alone was more than a meter long and the teeth had 40 teeth. “They must have cast such an enormous shadow on the quivering little dinosaurs that they hadn’t heard of it until it was too late.”

See also  Oettingen: Planetarium: Solutions for a new site have been found

According to scientists, the newly discovered kite belongs to the group Anxoididae, which inhabited all continents during the last half of the era of dinosaurs. Pterosaurs had very thin and relatively hollow bones and were good gliders. Fossil remains of these animals were found only in very rare cases. “It’s almost inconceivable that they exist in fossils,” Richards said.