The Texas Election Case: What You Need to Know About the Federal Lawsuit 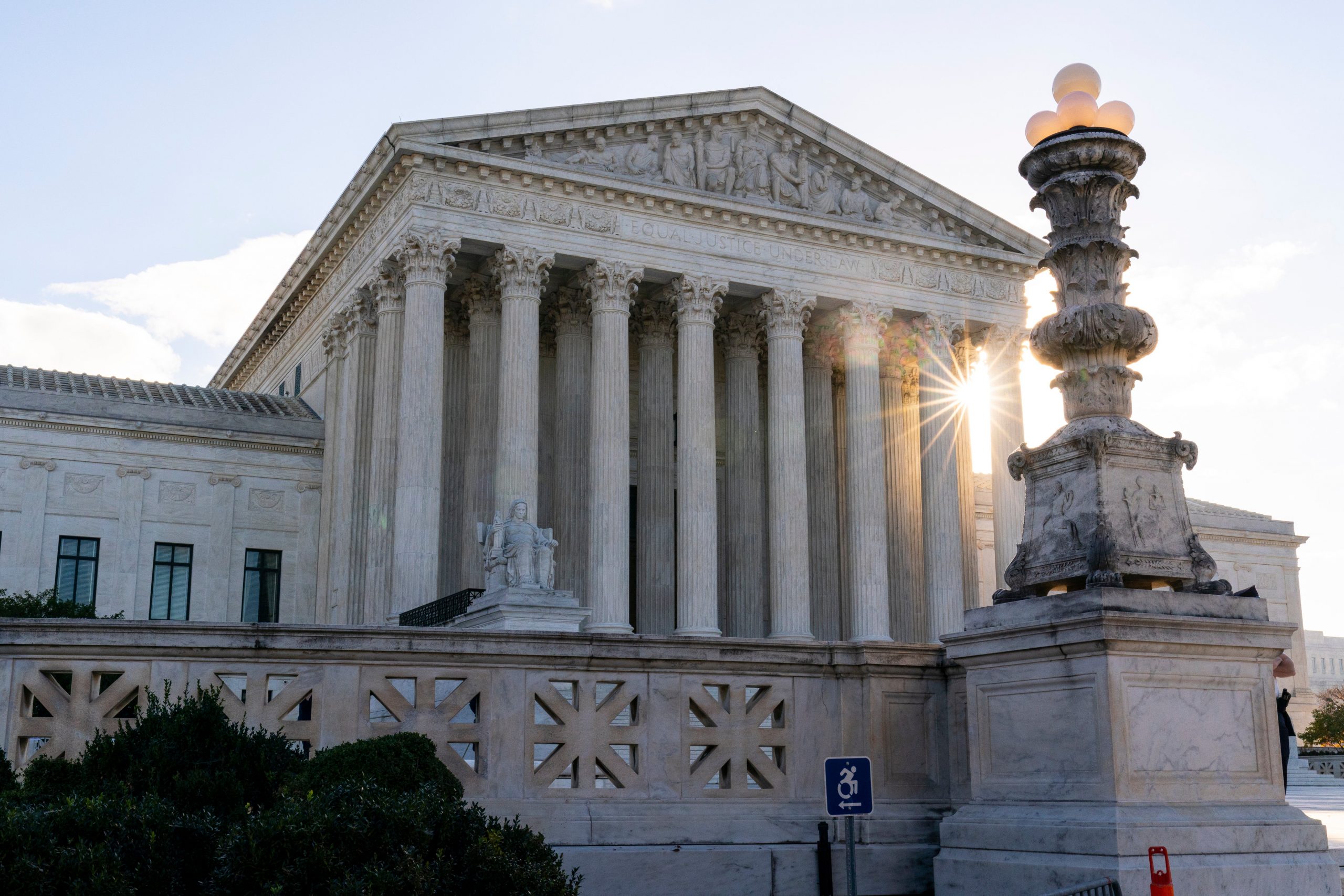 The Pennsylvania State file describes the step taken by Texas State Attorney General Ken Paxton, with the support of Donald Trump, as using “a cacophony of false allegations” to support “an inflammatory violation of the judicial process,” based on a “surreal alternative reality.”

State Attorney General Josh Shapiro wrote: “Texas seeks to nullify elections in four states because they produce results they disagree with. Its request to this court to exercise its original jurisdiction and then appoint Texas’s preferred candidate for president is legally untenable and an affront to the principles of constitutional democracy. “.

Trump lost the four major states, and the action by Texas was an attempt to nullify millions of votes, so the election is likely to swing in his favor. The state court filings came as 106 Republicans signed the Texas memo to support delayed ratification of presidential electors.

The Pennsylvania dossier continues, “Texas efforts to get this court to choose the next president have no basis in law or truth. The court should not abide by this seditious violation of the judicial process, and it must send a clear and unambiguous signal that such violations must never be repeated.” .

In her mandate file, Michigan State Attorney Dana Nessel described the challenge as “unprecedented” and “without a realistic or valid legal basis.” She wrote, “The election in Michigan is over. Texas is a stranger to this and should not be heard here.”

Wisconsin Attorney General Josh Cole described the lawsuit as “extraordinary interference in the elections of Wisconsin and the other defendant states, a task the constitution leaves to each state.”

Georgia Attorney General Chris Carr agreed and argued that the case did not meet the court’s criteria for hearing: “Texas pressures a public complaint that does not include the kind of direct state-to-state argument required for the original jurisdiction.”

“In any case, there is another forum in which parties (unlike Texas) can challenge Georgia’s compliance with their own election laws: the Georgia courts.”

In addition to the four states mentioned in the lawsuit, Ohio State Attorney Dave Yost also filed a legal memo to the Supreme Court on Thursday opposing the Texas suit. Trump won Ohio, and Yost is a Republican.

Mr. Yost wrote in his state file that the court lacks the power to order state legislatures to appoint the president’s electors as Texas wishes.

Yost writes: “The relief that Texas seeks would undermine the foundational premise of our federal system: the idea that states are sovereign states, free to govern themselves.”

There is a difference between the Ohio filing and the others. Mr Yost is encouraging the court to rule on whether or not changes to election laws made by states to accommodate the realities of the coronavirus pandemic are constitutional.

“It is not unreasonable to ask – and many millions of Americans do – whether those hastily implemented changes have exposed election systems to weaknesses,” he wrote.

READ  IS 'Beatles' will not face demise penalty in US

“It may be difficult at this late date to formulate a remedy that does not cause equal or greater harm,” Yost added. “But there will be elections in 2024, and another four years later, and so on.”

The president and his allies pursued increasingly desperate legal strategies, often based on conspiracy theories, in the weeks following the election.

Trump described the Texas lawsuit as the “big case” that “everyone has been waiting for.”

However, legal experts question whether the case meets the requirements that the Supreme Court must address.

“Whatever the standard, Texas cannot meet it,” wrote Mr. Shapiro.

CBS News reported that Republican Congressman Mike Johnson from Louisiana, an ally of Trump, distributed an email to fellow lawmakers encouraging them to join a brief to present in support of the Texas attorney’s action.

He was joined by 105 out of 196 Republicans in the House of Representatives on Thursday, who alleges that “the 2020 elections are riddled with an unprecedented number of serious allegations of fraud and irregularities” after governors, state and election courts raped her. Responsible.

A Republican congressman spoke forcefully against the effort. Chip Roy of Texas described the case led by his state’s attorney as a “serious violation of federalism” that could set a precedent for one state asking federal courts to monitor the voting procedures of others.

It remains unknown when the Supreme Court will consider what action it will take in the case.