The room was a second home to me. 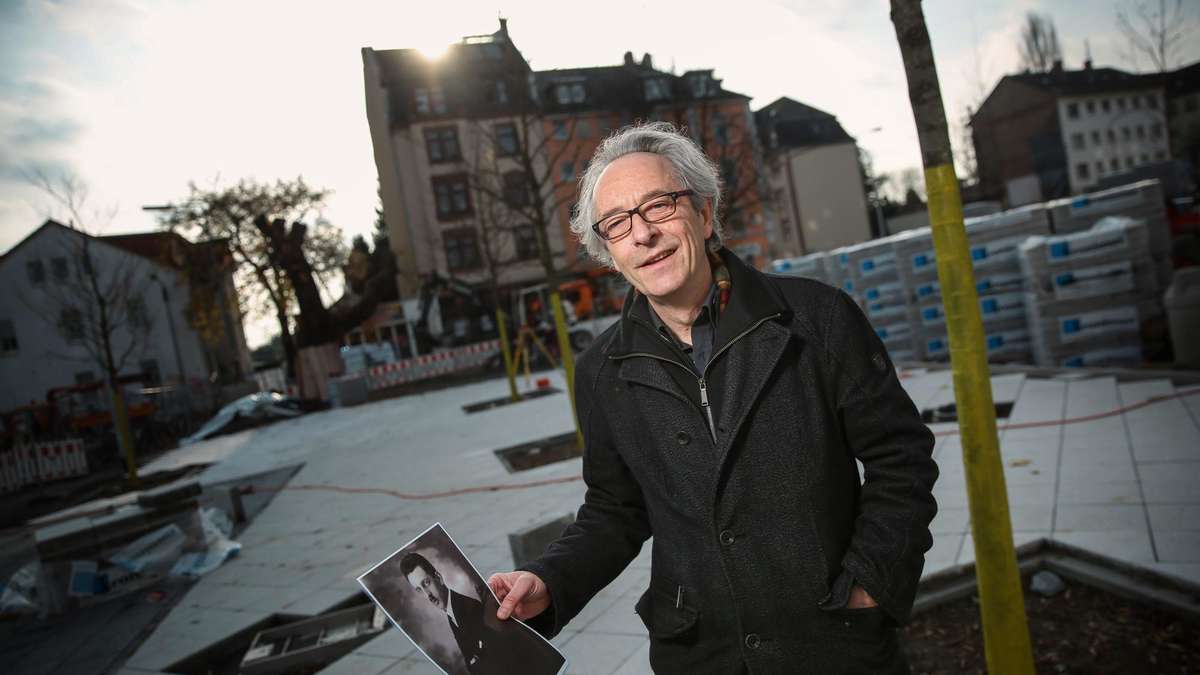 Heiko Lüßmann, head of the children and youth facility “Raum” in the Cyriakus community, has been discontinued after nearly 40 years. Goodbyes are hard for the 66-year-old social worker.

At the age of 66 it’s not over yet,” Udo Jurgens once sang. That may be true, but the hit line from 1977 doesn’t apply to Heiko Lüßmann. At least not entirely. Because the 66-year-old room chief, facility for children and adolescents in a society Cyriakus, his last day on the job there was July 30. 39 years later.” I would be lying if I said it was easy for me. No. Even if I can prepare for it long enough. “Because the room has become a second home for me in recent years,” says the qualified social worker who has run the meeting place since 2006.

A few weeks ago, he was saying goodbye to the people, associations and organizations he worked with. There are quite a few. “Everyone should know by now. It wasn’t too surprising that I resigned at one point,” says Lüßmann. It was only recently that members of the 7 local advisory board (Hausen, Industriehof, Praunheim, Rödelheim, Westhausen) bid farewell. Not Only for himself, but for all the politicians in the region: “With you, we lose someone who has always defended the children and youth of the region.” And Heiko Lüßmann would not be Heiko Lüßmann if he did not do it again at the last meeting. Because he always puts the needs of children and young people before His own needs, because he was always pulling and pulling strings in the background.Simply because Lüßmann isn’t the one who needs the spotlight for help.

The past few years, in which several projects have been implemented, have shown that this desire is in good hands with the local advisory board. Like the one organized by young people who grew up long ago, the Rödelheim Park Festival, the football stadium project, put a stumbling block or the Rödelheim campaign as an ‘anti-racism zone’. The local advisory board is an important point of contact for children and youth. “It has to stay that way,” Losman said.

Now is the time to give it up. Knowing that he hands the room and his room in the hands of committed colleagues. Ottie Groebner will succeed him, and Losmann will be at her side in an advisory capacity for one year. “The room should be and will continue to be a place for meeting and communication. Children and young people develop here, become self-confident and independent,” Losman said.

One thing that makes him a little sad. Neighborhood center, space and district management must be created under one roof. There were already concrete plans, and there would have been federal money as well. But then the epidemic came, and the pot was discontinued, “It would be great if this important project could continue.” It was also appropriate funding for the work of children and young people in Frankfurt.

By the way, Heiko Lüßmann did not say goodbye to the local advisory board alone. Sebastian Babke (FDP) will resign his seat. “I will focus on the city council,” he said. Rolf Würz will take his seat on the District Committee.