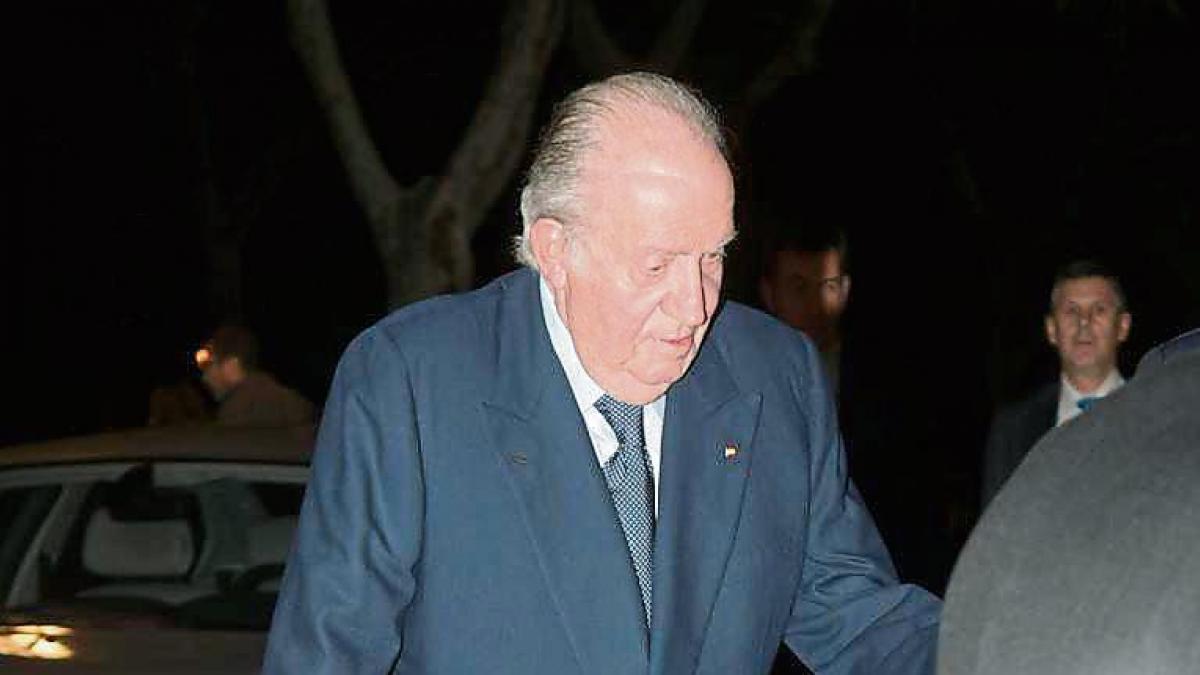 The Office of the Prosecutor of the Supreme Court is swapping information held by Swiss Attorney General Yves Bertosa on the honorary king with that of the settlement the former king carried out in December and February to settle his debts with the Treasury, according to sources from the attorney general. State office. So far they have not come to any procedural conclusions or decisions.

Bertosa met in early July with the prosecutors responsible for the case, Juan Ignacio Campos and Luis Pasteur.

Bertosa is the person who started the investigation of Juan Carlos de Bourbon after discovering that he had received 65 million euros from the then King of Saudi Arabia, Abdullah bin Abdulaziz Al Saud, and that he entered an account in Switzerland that he later transferred to his lover. Corina Larsen.

The Supreme Court analyzes the two cases of the Juan Carlos de Bourbon settlement; The first, in December, was a €678,393 payment to the Community of Madrid for donations from Mexican businessman Alain de Jesus Sangenis-Kraos, who appears to have provided money for opaque cards used by relatives of Juan Carlos de Borbón.

The second, in February, was more than 4 million euros and tried to offset the use of about 8 million euros for private trips, paid by the Zagatka Foundation, the owner of which is his relative Alvaro de Orleans-Bourbon.

Zgatka, who was at the center of the Bertosa investigations, paid for these trips to be “secret,” given that the then-king was traveling with Corinna Larsen, d’Orléans Bourbon defended in a court statement on March 22.

The attorney general’s office analyzes how the king obtained the funds to pay off the tax debts generated.