The Pope extols the value of solidarity, cooperation and responsibility – Prensa Latina 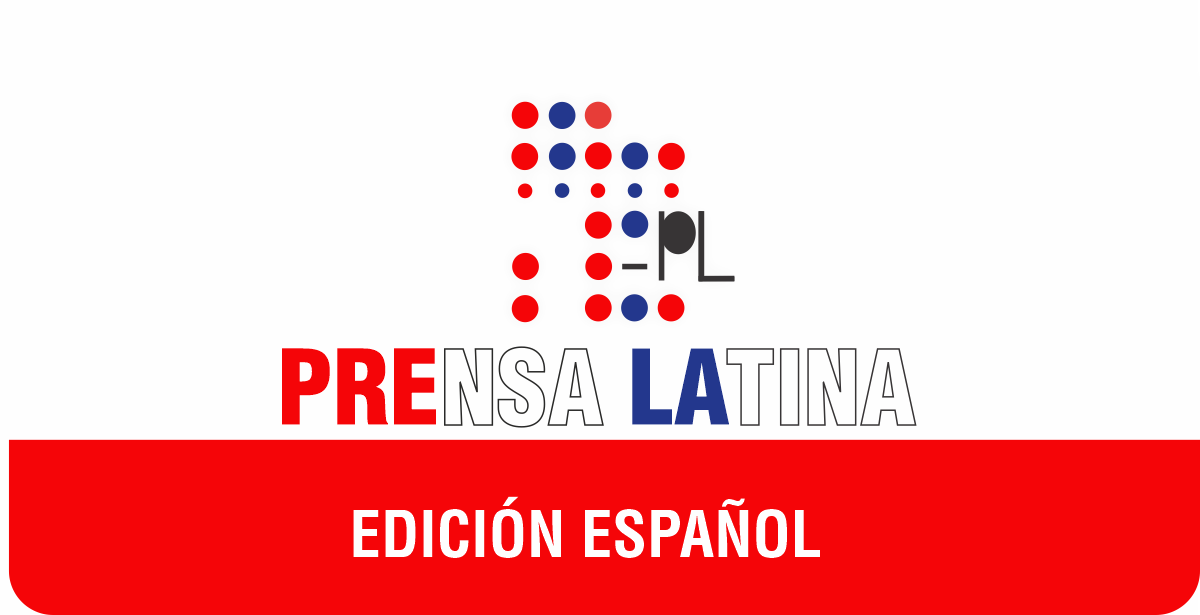 In a speech to the participants of the International Conference of the Foundation Centesimus Annus pro Pontifice, Francis considered it necessary to address the major issues of these days.

He said they are important repercussions at a time when the uncertainty and instability that characterizes the existence of many people and societies is exacerbated by an economic system that continues to dump lives in the name of the god of money.

Noting that this system inculcates greedy attitudes towards the earth’s resources and fuels many forms of injustice, the Pope said: “In the face of this we cannot remain indifferent.”

In this sense, he pointed out that the response to injustice and exploitation is not only grievance, but above all, the effective promotion of the good, highlighting the meaning of the phrase ‘solidarity, cooperation and responsibility’ chosen to be central. Conference topic.

The Pontiff stressed that these words “represent three axes raised by the social doctrine of the Church, which sees the human person, of course, open to relationships, as the head of creation and the center of the social, economic and political order.”