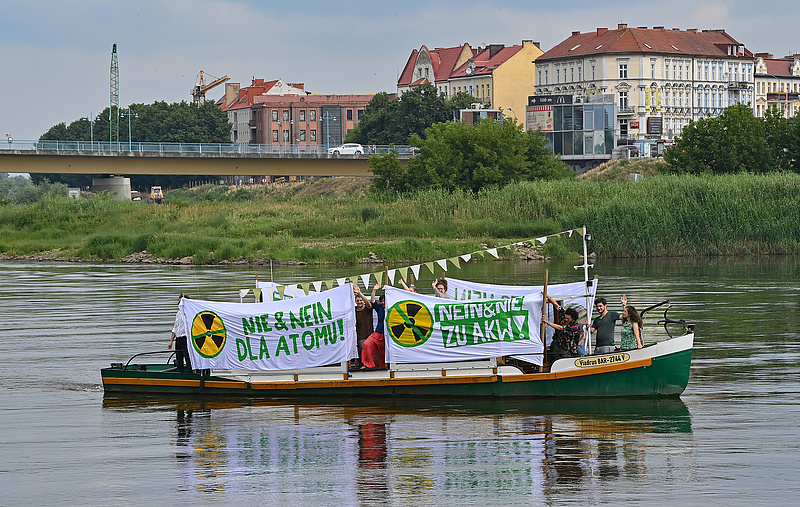 The majority of Poles oppose building nuclear power plants in their country Notes from Poland UCE survey commissioned by Business Insider Polska. Just over 45 percent of respondents oppose the introduction of nuclear power in Poland, and 28.6 percent are strongly against.

The latest survey is in line with previous surveys. In a poll conducted by the CBOS Institute in June, the proportions of opponents and supporters were 45 and 39 percent, respectively. The former, a decrease of five percentage points, and the latter an increase of five percentage points since 2018. 55 percent of women and 25 percent of men are in favor of nuclear power.

Last year, the DANAE Institute commissioned a survey commissioned by the Ministry of the Environment, which found that 62.5 percent of Poles support the construction of nuclear power plants and only 31.6 percent oppose it. According to this survey, more than 70% of Poles also consider a good environment nuclear energy use. The Polish government wants to install 6-9 gigawatts of nuclear reactor capacity in the country in the coming decades, with the first reactor coming online in 2043.