What are the requirements for a football scholarship in the USA? 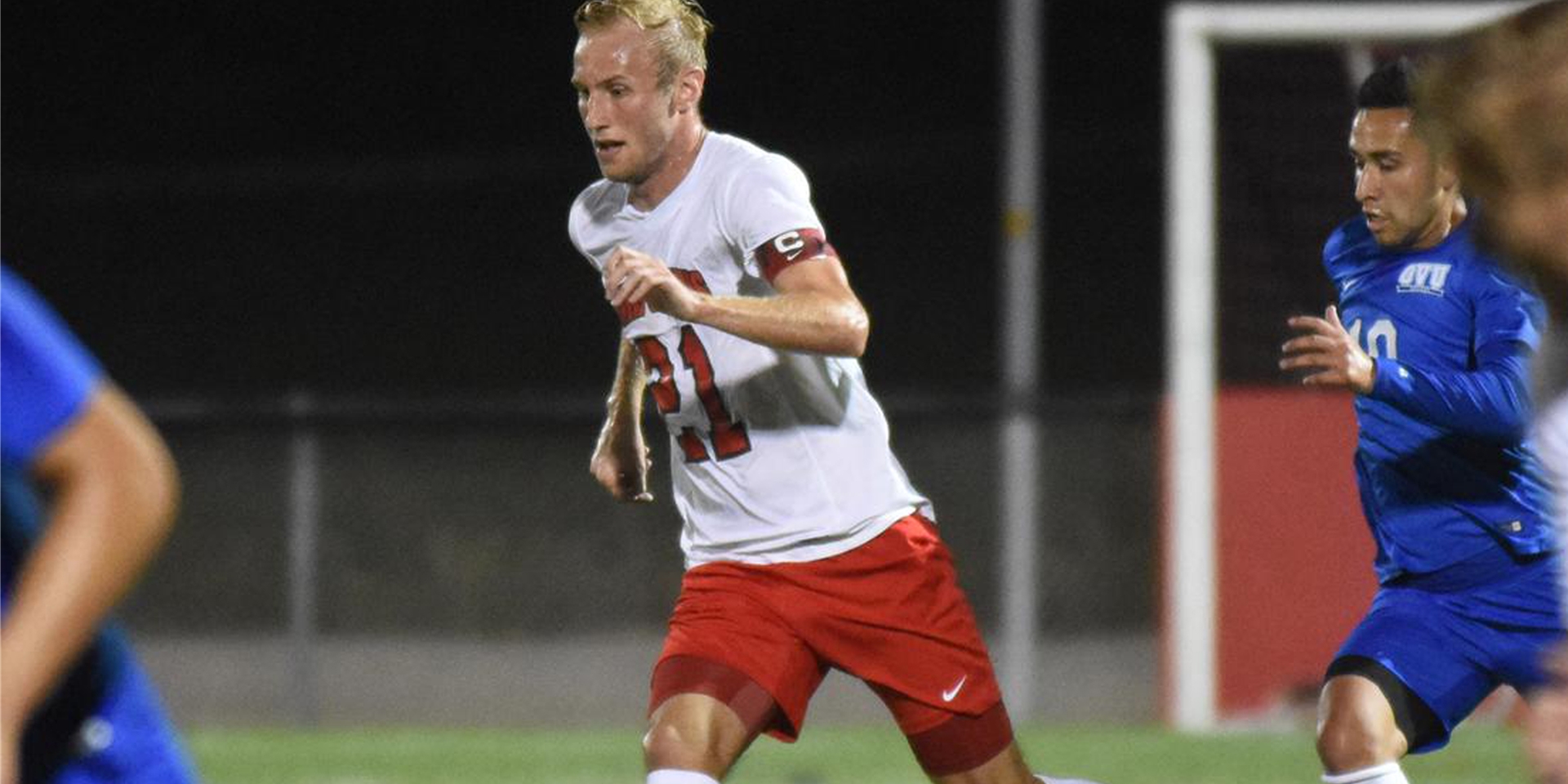 Many dream of going to the United States as a soccer player. Combined with certification, young talents are attracted to colleges and universities in the United States to advance their careers as players on university teams. But what do I have to bring as a player for the scholarship dream to come true?

We spoke to Jan Driessen, founder and managing director of employment agency Soccerships, to get to the truth about the magic of “Football Scholarship”. For example, four players moved on their own to the West this summer. Jan Driessen can explain why talented players are in high demand.

“Young people realize that it is a good opportunity to combine study and football,” he explains. He also went to the USA on a scholarship in 2005, at that time as one of the few.

“Everything here is almost professional, and the system is unique”

A few years after Jan Driessen, Lukas Große-Puppendahl also went to the United States for the first time. Former TuS player Haltern am See and Spvgg. Erkenschweik received his bachelor’s degree, returned to Germany, where he also worked in teams, and in the meantime returned to the United States for a master’s degree, where this time he was not a player, but worked as an assistant coach.

“I would definitely do it over and over again,” says the 29-year-old who teaches at Carson Newman University in Tennessee. “If someone is fiddling with the idea, I always advise them to at least address it.” Apart from youth training centers, there are no opportunities in Germany to combine study with sports as in the USA. “Almost everything here is professional, and the system is unique,” he says.

According to Jan Driessen, there are three factors that play a role in a successful placement at a college in the United States. First of all, the academic requirements must match.

“The prerequisite is a technical diploma or public university entrance qualification,” says Driessen. Otherwise, one will not be entitled to study at a US university.

In addition, you cannot leave school for more than a year or actively study at a university in Germany. While applying, players then expect two academic exams that will, among other things, test their English language skills.

In addition to the academic requirements, the athletic performance and financial status of applicants also play a role. The Managing Director of Soccerships explains, “The better you are a footballer, the higher your scholarship.

Jan Driessen also emphasizes that the full scholarship is the absolute exception and that many will receive a partial scholarship that covers about 75 percent of costs.

Conversely, this also means that players often have to cover around 25 percent of the costs. With varying high tuition fees in the USA, this is often between 10,000 and 15,000 Euros per year.

Meanwhile in Germany you can earn a little bit of money by playing football at a certain level – even with amateurs. “And here you have to pay more,” says Lukas Große-Puppendahl. “But you also get a lot of concessions, you get paid in the sense that part of your studies are paid for.”

Various options for the duration of your stay in the USA

If players meet all the requirements, they can be included in the agency’s “players catalog”. “The coaches will find there all the information about the player’s height, weight, stature as well as highlighting and a video game,” explains Jan Driessen.

On the other hand, coaches can then search for the right player, but they can also provide the agency with some kind of requirement profile for the type of player they are looking for.

Then the agency can actively deal with the appropriate candidate in their baggage. In terms of length of stay in the United States, there are often two different types, according to Jan Driessen.

Players can view the scholarship as a year abroad and return to Germany after a year in college. However, the majority of players will choose to spend a total of four years in North America.

“You can play a total of four full seasons in college. During this time, you can also complete your bachelor’s degree at university,” concludes Jan Driessen.