The new Call of Duty: Black Ops Cold War mode is exclusive to PlayStation for 12 months 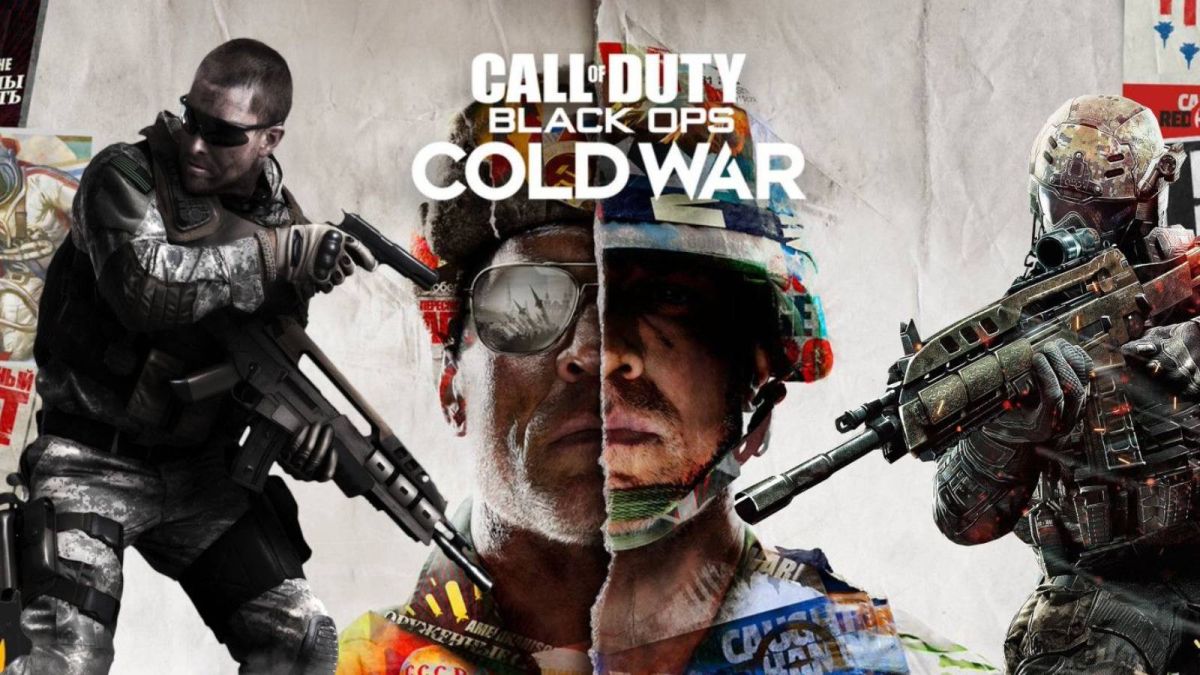 In an exclusive timed deal between Activision and Sony, Call of Duty: Black Ops Cold War will only feature a new co-op zombie mode on PlayStation consoles.

The publisher detailed the 12-month deal in a post on the official PlayStation Blog, Which closes the new Zombies Onslaught mode on PS4 and PS5 until November 1, 2021. By then, most people will probably have moved on to the next Call of Duty game.

The fast-paced two-player multiplayer experience sees you encounter hordes of zombies in one of several locations derived from multiplayer maps. The Dark Aether Orb blocks you in a specific area on the map, and you’ll need to slaughter as many living enemies as possible in order to trigger the orb, which will then move on.

You will need to stay inside the orb’s protective field to avoid taking damage, but this also means that you won’t have much room to maneuver when the zombies start pouring in. And judging by the trailer below, they would be much more walking-fighting corpses.

Sony and Activision struck a similar deal for Call of Duty: Modern Warfare, which kept the game’s special operations mode from other systems. The news didn’t go well at the time, except for PS4 owners, and it’s unlikely that this new cash-packed deal will be received well either.

With the PS5 and Xbox Series X ready to compete head-to-head in November, both companies will do everything they can to make their platform more attractive. However, when the game’s value is reduced to other systems by locking in content, you have to wonder if these are the kinds of deals Sony or Microsoft should actively pursue.

Call of Duty: Black Ops Cold War will benefit from a 120fps option on both next-generation consoles as well as ray tracing support. The PS5 version of the game will also benefit from the tactile feedback of the DualSense controller and the 3D sound.

Call of Duty: Black Ops Cold War will launch on PS4, PS5, Xbox One, Xbox Series S, Xbox Series X, and PC on November 13, 2020, with and without Zombies Onslaught mode.