Secret Neighbor will be released on PS4, Switch, and iOS 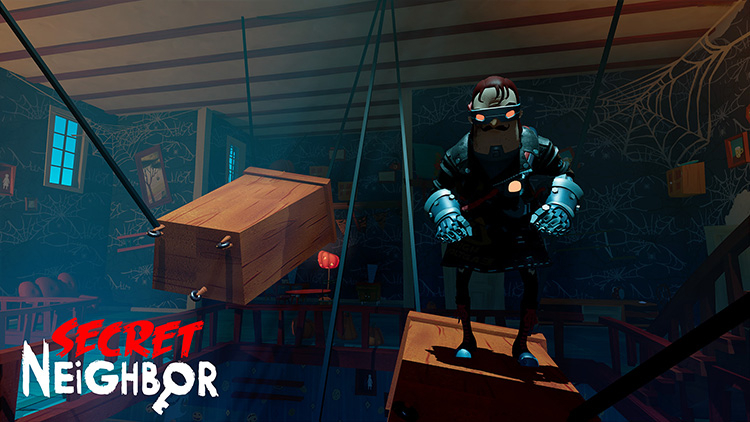 Secret Neighbor was originally released in October 2019 on PC and Xbox One. Now, tinyBuild has revealed their brainchild of PlayStation 4 and iOS versions, scheduled for release on April 29, as well as for the Nintendo Switch (which launches on this hybrid platform this summer).

Multiplayer horror events take place between Acts 1 and 2 by Hello Neighbor – a group of kids attempt to enter the basement of a suspicious neighbor’s house to rescue a lost friend. The only problem is that one of the kids is a hidden secret neighbor traitor.

The task of the neighbor is to win the trust and betrayal of other players. The house is his land. The person who’s up for it can use the environment to divide up intruders and frighten and confuse them. 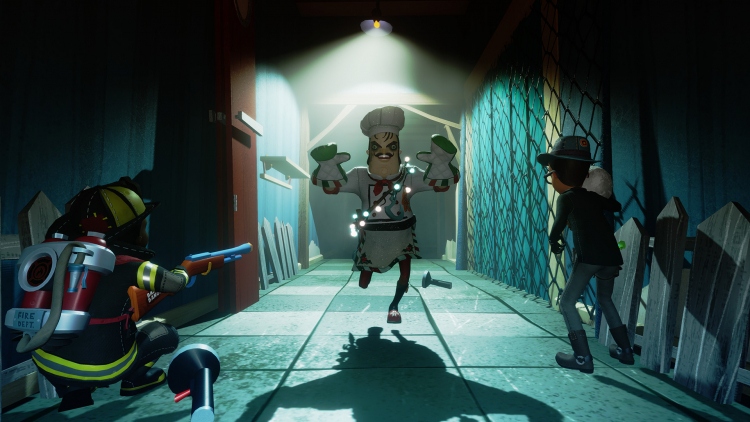 He could use his devices to gain an advantage over a team of kids. Using the confidence of the opponents, attack them at the right time. At the player’s disposal are bear traps, a secret control room, smoke grenades, and much more. But it is best to convince the hackers that one of the contenders is the neighbor. 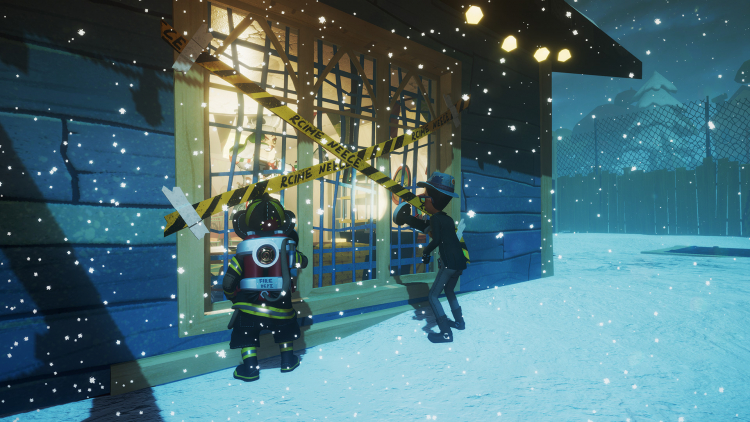 Kids win if they get to the basement. Those who play in their childhood should collect keys, save friends from neighbors and cooperate with others, but in no case do not trust – this can lead to defeat. Children have different classes and abilities.

Secret Neighbor has over 7.5K responses on Steam, 88% of which are positive. 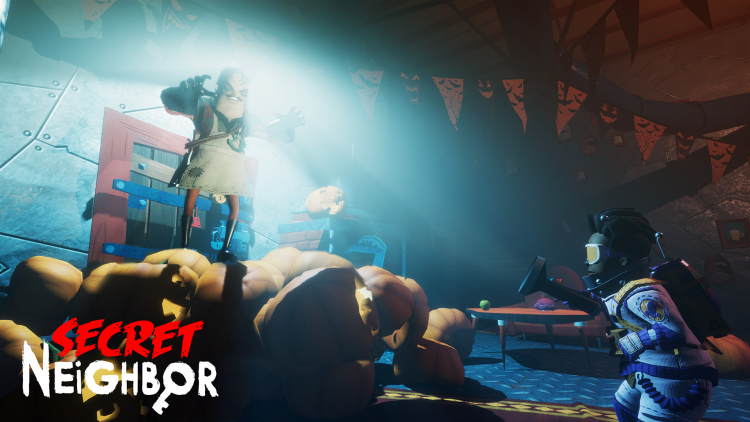 If you notice an error, select it with your mouse and hit CTRL + ENTER.