The microchip crisis also affects Apple: production of 10 million iPhone 13 is at risk 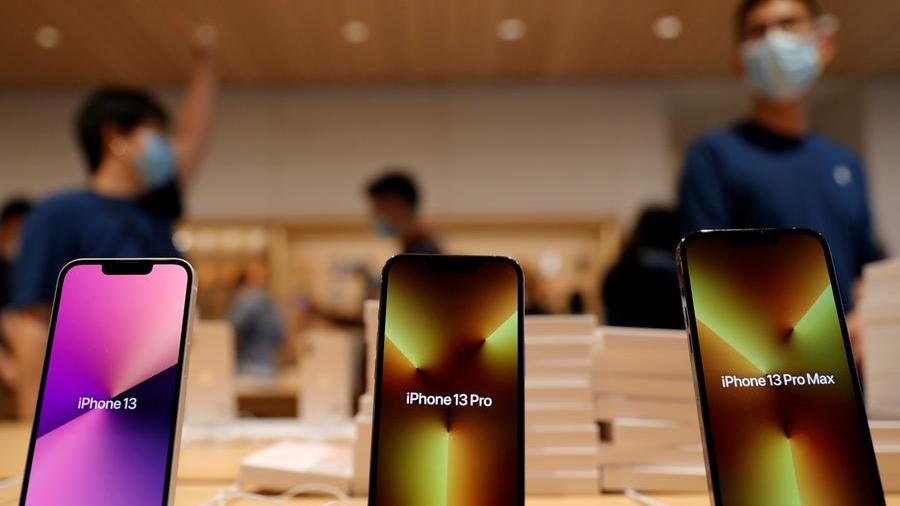 At Christmas, there may not be enough iPhone 13 to unwind under the tree. It’s the effect of the microchip crisis, which is unleashing an unrestrained rush in purchases around the world. Even Apple is not immune, which will have to “stabilize” to produce 80 million new iPhones, 10 million fewer than those it planned to reach by the end of the year. The warning also came from the White House, which warned that over the Christmas holidays “there are going to be things that people won’t be able to have.”

“Apple is optimistic that at least 5 million iPhone 13s will be cut for the holiday season if demand continues at this rate,” said analyst Dan Ives, who gave a stronger estimate. Texas Instruments, which makes some chips and imports others, has raised concerns about the supply of microprocessors for the rest of the year.

These shortcomings already have tangible traces from the release of the latest models; The iPhone 13 Pro and iPhone 13 Pro Max went on sale in September, but the wait required to receive your order, at the moment, is at least a month.

Already in July, Apple reported that the shortage of semiconductors has affected the production of Mac and iPad, and soon expected a negative impact also on iPhones. The slowdown was also reflected in revenue growth. Apple shares fell 1.6%, reflecting larger declines in the US and Asian stock markets, in large part on concerns that the continuing impact of Covid and supply chain problems will lead to rampant inflation and dampen growth.

This is another sign of significant restrictions on the flow of global trade, due to the effects of the chaotic post-Covid economic recovery, which has led to shortages of energy, components, finished products, labor and transportation. In addition, power shortages, driving up prices, have closed many factories in major Asian production hubs, such as China and South Korea, in recent weeks, exacerbating already critical delays throughout the global logistics system.

Yesterday, US Commerce Secretary Gina Raimondo tweeted about the importance of domestic production, to free oneself from uncertainty about imports: “Semiconductors play a vital role in our economic and national security. We need to make sure they are made in America. Investing $52 billion in domestic manufacturing is an essential step to restore industrial jobs in the United States.”

Semiconductors play a vital role in our economic and national security.

We must make sure they are made in America.

Investing $52 billion in domestic semiconductor production is a critical step in restoring manufacturing jobs in the United States.

Meanwhile, White House officials are preparing residents, warning that Americans may find fewer full shelves and higher prices on Christmas cards, as every sector has suffered the impact of supply chain shortages. The intent is also to stimulate purchases for the time being, in order to relieve pressure in the pre-holiday period. “There are going to be things that people can’t have. The panic, but we’re all frustrated and we have to be patient to get through this relatively short period of time,” a senior White House official told Reuters.