111 million viewers in one month 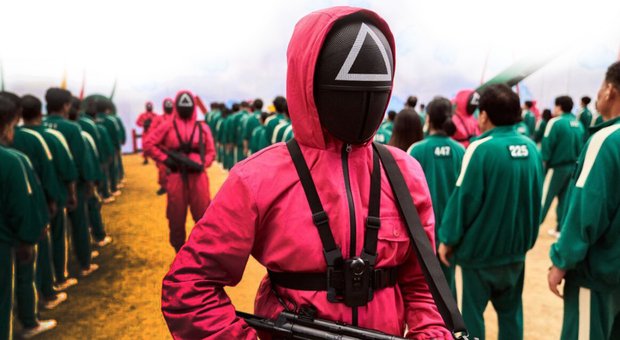 Never like anyone squid game: Korean TV series is the most watched of all time Netflix At launch: In its first 28 days of programming, it reached 111 million viewers, surpassing Bridgeton’s 82 million at the top.

A result that shows how the broadcast giant’s goal of offering more international shows has been a huge success. Minyoung Kim, vice president of content at Netflix Korea, told CNN that the Squid Game has “beyond our most optimistic dreams.” The nine-part series, which premiered in September, tells the story of a group of people risking their lives in a deadly survival game, which has a total prize pool of KRW 46 million, or approximately €33 million, on hand.

Squid, here’s the first real version: rules, games and participants (with requests from all over the world)

On the other hand, the Korean Cultural Center in the United Arab Emirates organized yesterday the first real and realistic version of the series in Abu Dhabi. Two teams of 15 participants each (but the requests were in the thousands). The toys were the original games of the series: “Red Light Green Light”, which is only “one star, two, three, star”, and the game “Dalgona candies” but among the tests there were also those of marble and origami that the protagonists play in The beginning of the series.

“The games seen in the series are popular with children in Korea and are childhood memories for adults,” said Nam Chan-woo, director of the Korean Cultural Center, but similar traditional games are also popular here among children. Arab Emirates “.