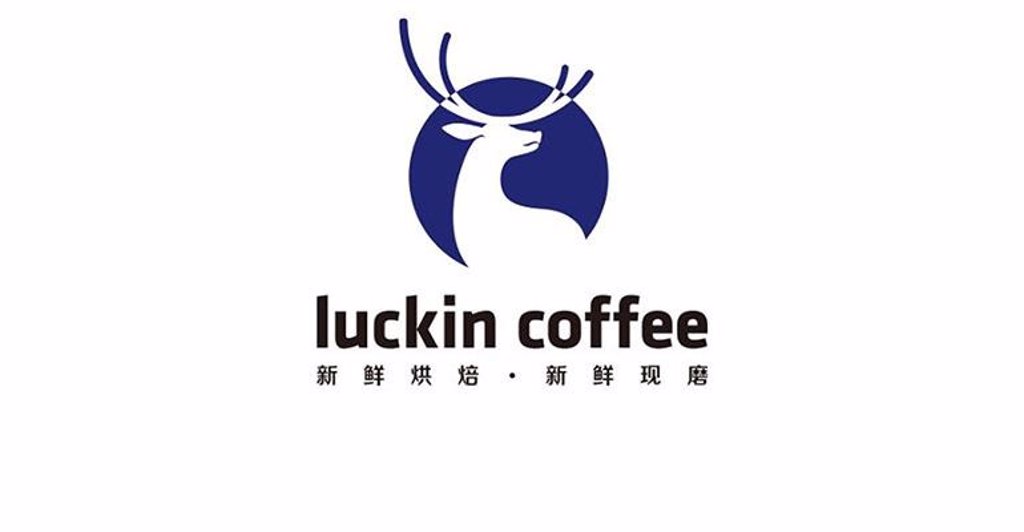 “The relief requested in the Chapter 15 petition is an important component of the corporation’s restructuring and will facilitate the central management of the company’s assets to protect the interests of stakeholders,” the chain said.

Last December, Luckin Coffee agreed to pay $ 180 million (€ 150 million) to the US Securities and Exchange Commission (SEC) to settle the case the agency opened against it for accounting fraud.

At least between April 2019 and January 2020, the Chinese company falsified its accounts to inflate sales data by $ 300 million (€ 250 million) through false transactions.

As part of this process, and since accounting fraud became known, Luckin Coffee has been expelled from the US stock exchange.

See also  For an internship in Italy, Spain or France - and soon also in Finland - Zweibrücken