The infection is back to grow, and Johnson is ready to postpone Freedom Day 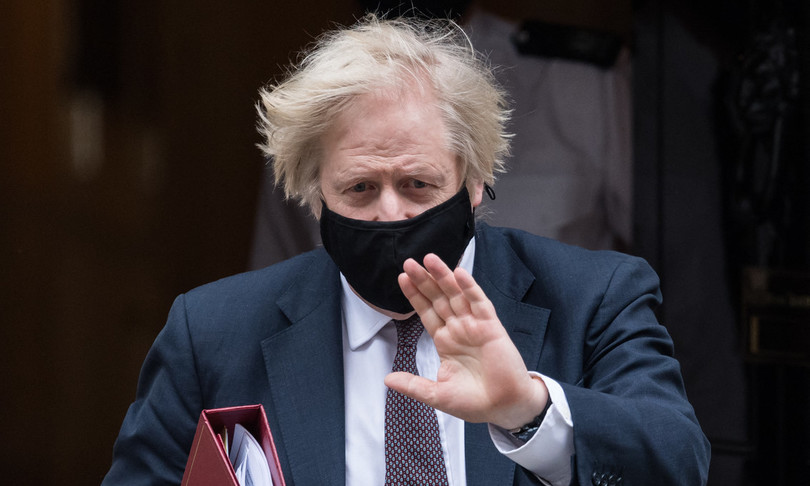 AGI – It’s now been decided: Faced with the alarming growth in new Covid-19 cases caused by the Indian variant (or ‘delta’, as the World Health Organization has baptized it), British Prime Minister Boris Johnson will speak to the nation tonight asking for more patience and she will announce a delay A four-week “Freedom Day” in England (June 21 was the date originally scheduled for all restrictions to be eased).

The UK recorded 7,490 more cases yesterday, up 49% from last week and eight deaths. Scotland is also expected to move to Level Zero, the less stringent restrictions, on June 28, but Nicola Sturgeon is expected to provide an update on Tuesday.

The Prime Minister, who will hold a press conference in Downing Street, will announce the postponement of Freedom Day to July 19. In the meantime, the government will try to get a shot of the vaccination for all adults by the end of next month, in order to make sure as many people as possible are “safe” before diluting.

The prime minister has repeatedly said that ending restrictions must be “irreversible” and instead the fear is now of a fourth pandemic wave. However, Johnson faces mounting pressure from the Conservative Party and also the wrath of the hotel and entertainment sectors, with theaters in the lead.