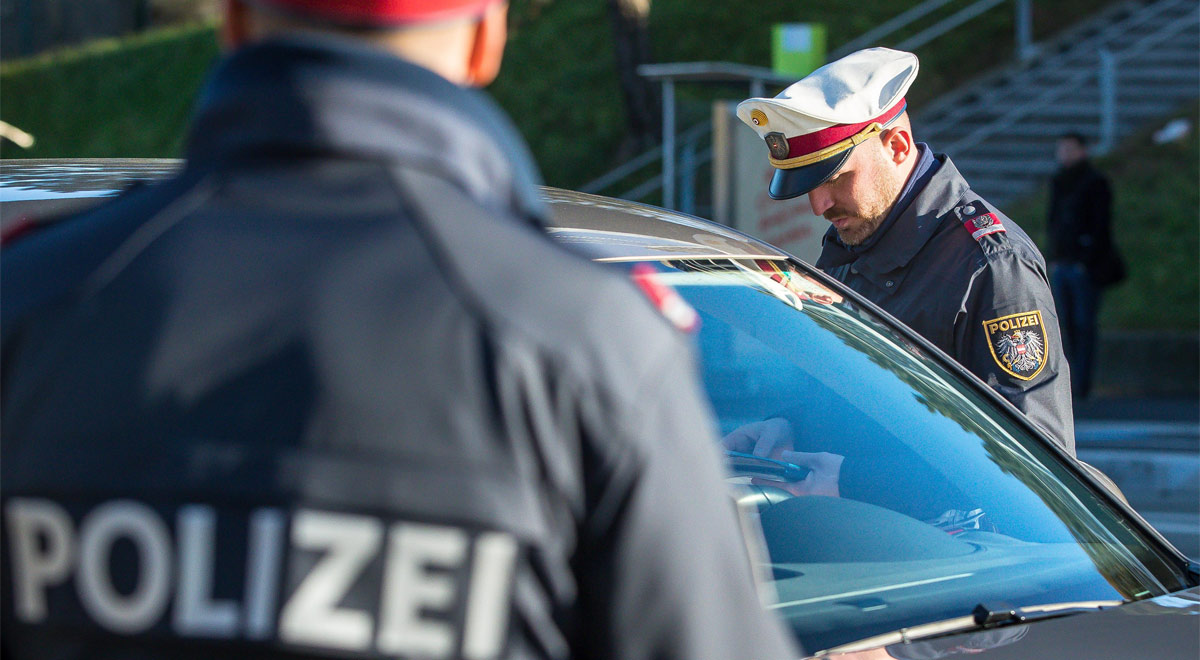 Over 50 ads after an unaccredited event

On June 12, 2021, from 7 pm in Lower Austria in the province of Wr. Neustadt An unrecorded Roadrunner meeting was held for the synthesis-Noe-Süd scene.

When the flow got out of hand at 8 p.m., and about 200 cars belonging to that scene had already driven to the planned meeting point, the CEO stepped in to direct traffic.

When the parking lot and the surrounding car parks finally filled up with vehicles (an estimated 500-600 vehicles and about 1,500 people) and as a result strong background noises, which could be heard from afar, there were many complaints from residents. The exciting meeting broke up around midnight.

In addition to a large number of police patrols, the Weikersdorf Vehicle Inspection Center of the State Government of Lower Austria has carried out traffic checks on vehicles. 10 vehicles were submitted for inspection, of which 4 license plates were removed and 7 reports were prepared according to Article 56 of the KFG, special inspections after technical modifications and serious defects, as well as another 50 reports according to the KFG.