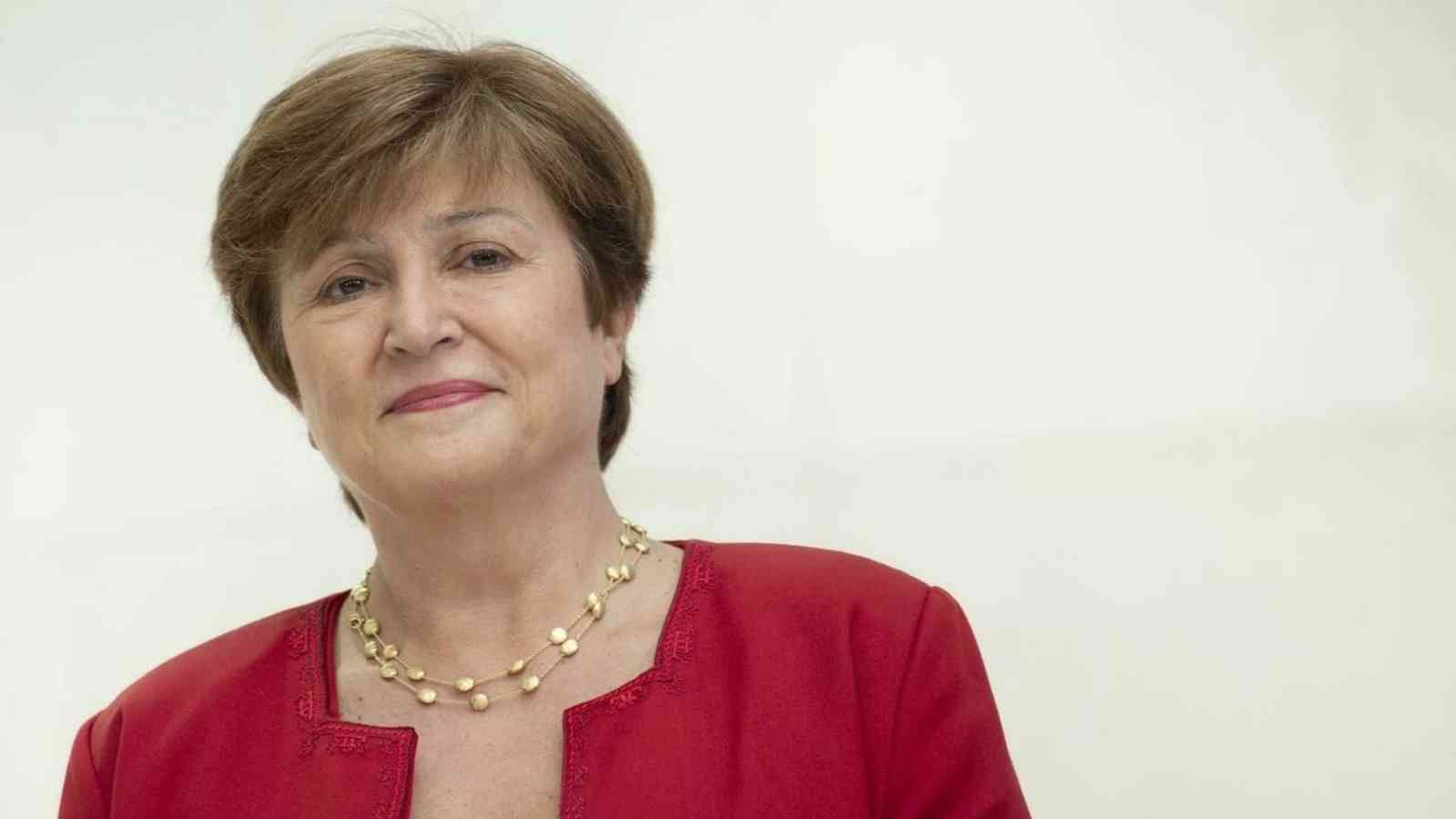 The Board of Directors of the International Monetary Fund will decide “very soon” the issue of the Director-General of the Fund Kristalina Georgieva remaining in her position after an investigation revealed that she had manipulated the data of a report in favor of China when she was Executive Director of the World Bank.

At the conclusion of Friday’s meeting, the International Monetary Fund announced that “notable progress” had been made in its assessment of the issue, but it “agreed to request more clarification details, with a view to reaching a conclusion in the near future,” a spokesman said in a statement.

A source familiar with the file said that the fund’s executive board will meet today, Sunday, to listen to the “Wilmer Hill” law firm, which conducted the investigation.

The Council met three times this week, on Wednesdays and Fridays, and again on Saturdays, to discuss the fate of the Managing Director of the IMF.

Time is running out to settle this issue at a time when the International Monetary Fund and the World Bank begin their two autumn meetings.

“A review is currently underway with the IMF board and the Treasury has requested a full and accurate report of all the facts,” US Treasury spokeswoman Alexandra Lamana told AFP. “Our first responsibility is to preserve the integrity of international financial institutions.”

The issue of Georgieva, 68, remaining in her position at the head of the International Monetary Fund became an issue after the law firm “Wilmer Hill” published in mid-September the conclusions of an investigation it conducted at the request of the Ethics Committee at the World Bank.