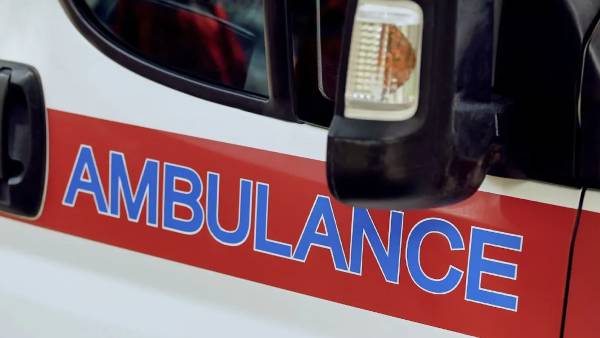 Taipei: The incident in which an elderly man used an ambulance 39 times a year as a free taxi to buy vegetables and groceries in a supermarket came as a huge shock.

Ambulance for emergency use. Dial the given number to call this ambulance when medical help is needed and the ambulance will come looking for the house and take us to the hospital.

These ambulances can also be used for childbirth. So many people have been delivered in these ambulances. There is no need to stop at any signal because it is an emergency vehicle. 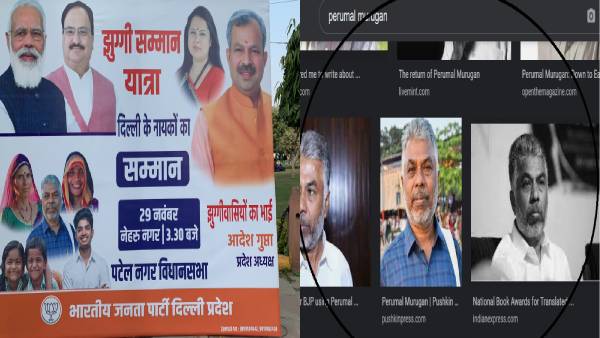 This ambulance service was used by a Taiwanese grandfather to go to the supermarket. According to hospital records, an elderly man named Wang used the ambulance 39 times last year. He revealed that the old man who used to come to the hospital every time was leaving the place without any examination.

The police hospital administration filed a complaint with the police. Police were shocked when they searched the camera later in the hospital. The elderly man, who was coming to the hospital in an ambulance, was seen getting in and out and then getting out.

At the entrance to the hospital

More shock awaits the police, who then check the camera placed at the entrance to the hospital. It was also revealed that he went to a nearby supermarket to buy things he needed. His house is only 200 meters from the hospital.

See also  China GIrl: He wanted to seduce his ex-boyfriend..but he was finally found

But it turned out that the sheikh, who did not take a car or a taxi, took an ambulance to the hospital every time and from there to the nearest supermarket to buy goods. After that, the police called the old man and warned him that he would be fined if he did it again. People can use the free ambulance to go to nearby hospitals in Taiwan for emergency treatment. But this old man misused it.

An old man calls an ambulance 39 times a year in Taiwan to go to the supermarket.