The government says yes, but under the circumstances 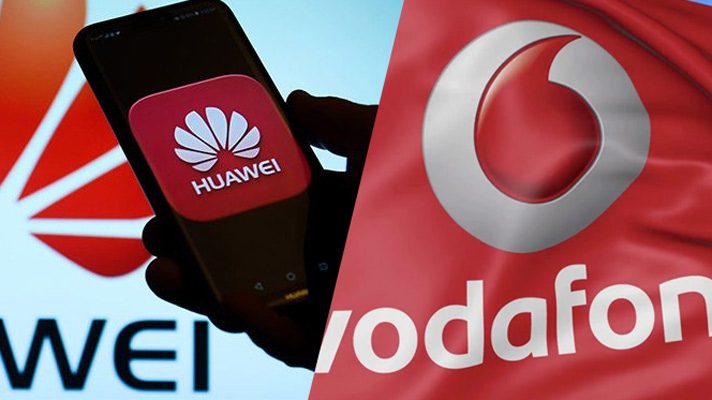 Vodafone It can turn into the Chinese group Huawei to Building a 5G network In Italy: This is what Draghi’s government appears to have guaranteed to the British telecoms giant, at least according to some of the sources interviewed by Reuters in the past few hours. The agency reported this on May 20 The government authorized the signing of the contract The supply of 5G equipment between Vodafone and Shenzhen Technology Group, but putting some conditions on the agreement with a specific goal: to ensure this User data Stay safe from prying eyes.

Huawei has come under heavy criticism in recent years from the United States, which has accused the group of putting its equipment and infrastructure at the service of the Chinese government. After all, the company manufactures smartphones and network equipment Cheap and extremely popular all over the worldThrough which – the US Public Prosecution office – it can intercept sensitive data and send it to Beijing officials upon request. Under the Trump administration, the country has isolated Huawei from a commercial and outside point of view: in the months the United States has actually led regions like the United Kingdom and the European Union to take similar stances, which is why Huawei is using equipment in Italy also to build critical infrastructures like the Internet from The next generation slowed down.

Just last October, the Conte government blocked the signing of an agreement between Huawei and Fastweb specifically aimed at this purpose, while the mandate given to Vodafone came on the condition that certain terms be respected. To establish itself, the Draghi government wielded the so-called golden power, a college to exercise special powers in critical issues like 5G, which allow it to interfere in the affairs of companies active in sectors of strategic importance.

According to Reuters, the first condition for approval of the agreement is that the use of the equipment is conditional on a “very high” level of IT security. The second, and most important, item is that any device provided to Vodafone by Huawei will come Deprived of remote assistance features. These solutions allow Huawei technicians to interfere with defective or poorly configured devices even from their own offices, but they have been accused because they are considered Probable entrance door For any pirates or government officials.