The Foreign Secretary of the United Kingdom will visit Mexico 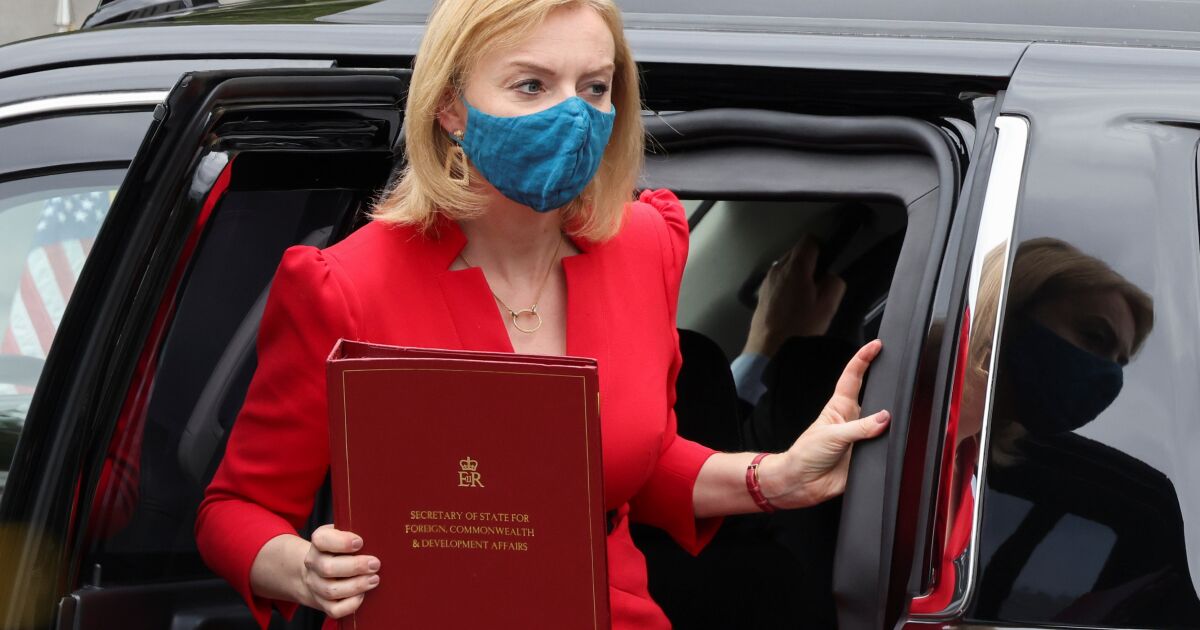 “The trade agreement with Mexico, for example, will pave the way for us to join the CTPP, which is one of the largest free trade areas in the world,” Truss said, according to a statement from the British Foreign Office.

The Secretary considers strengthening trade relations with Mexico through the Free Trade Agreement as key to the UK’s interests in the Indo-Pacific.

“Forging closer ties with Mexico is an essential part of our plan to strengthen economic, security and diplomatic relations with allies who share our commitment to free enterprise and free trade,” the minister said.

In a meeting with Prime Minister Boris Johnson at the White House, Biden was eager to make commitments on a free trade agreement with the UK and only indicated that “talks will continue”.

The Minister will also visit Mexico to attend the official opening of the new headquarters of the British Embassy in Mexico City, after the previous building was damaged by the September 19, 2017 earthquake.

See also  Patrick Mahomes will come in at No. 4 on the NFL's top 100 checklist