The first strike in the Biden era .. The US military bombed sites in Syria 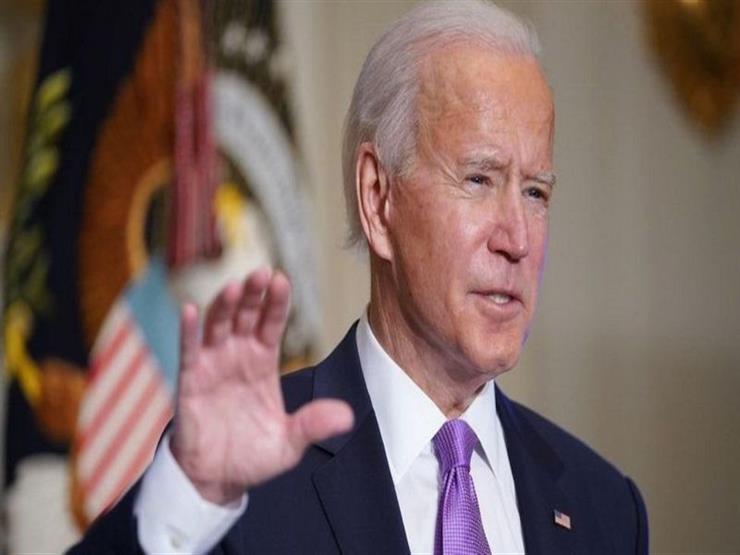 A US official said that on Thursday the US military bombed a site in Syria used by two Iranian-backed armed factions. This is after repeated launches of missiles at US forces in the region during the past two weeks.

Strikes represent the first known action of the U.S. military under President Joe Biden. CNN reported that the sites were not specifically linked to the launching of the missiles, but it is believed that Iranian-backed Shiite militias operating in the area were using them.

The site is believed to be used as part of a weapons smuggling operation by the militias. The US official said the strike was carried out to undermine the ability to launch future attacks and send a message about recent attacks.

The US Department of Defense official said that the decision to target these sites in Syria was taken “from top to bottom,” and was not due to a specific recommendation from the army.

The strikes come as Washington and Tehran prepare for negotiations over Iran’s nuclear program, which could complicate an already fragile process.

The United States did not categorically blame any specific group for the missile launches or attribute the attacks to any other Iranian proxy in the region, but the US administration made it clear where to place the blame.

Earlier this week, White House spokeswoman Jane Sacchi said the United States holds Iran responsible for the actions of its proxies, and that Biden is “furious.”

READ  Powerful pics: The huntress shows a giraffe's heart in the pictures; It causes anger