Latvian president will not go to the Olympics in Beijing 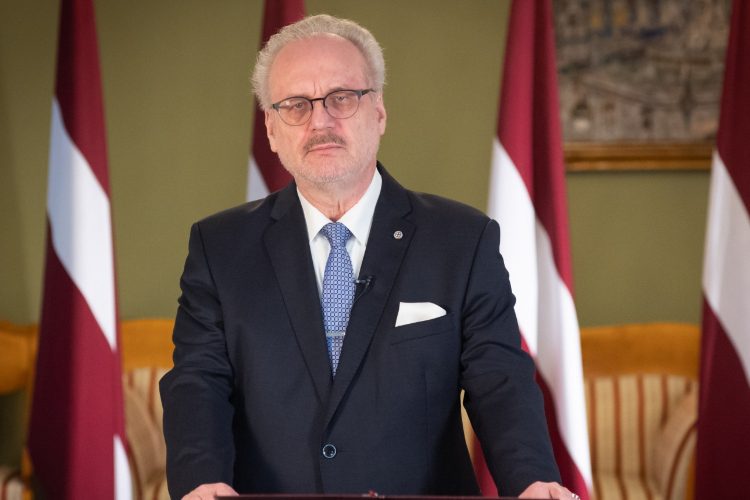 Justin Diemann, head of the press center for the Office of the President, told LETA that President Eagles Levits will not go to the 2022 Winter Olympics in Beijing, given various reasons, mainly due to pandemic restrictions.

She said the country would be represented at the Games by Latvia’s ambassador to the People’s Republic of China, Maya Manica, in accordance with the epidemiological restrictions. For his part, the president will meet with the Latvian Olympic team before the games, wishing him success and the best results.

Canadian Prime Minister Justin Trudeau said on Wednesday that Canada has already decided to join the United States, Britain and Australia in the diplomatic boycott of the Beijing Winter Olympics. The White House, the British government and the Australian government decided not to send diplomatic or official representatives to the Beijing Games to protest China’s human rights abuses in Xinjiang. China has promised to crack down on this boycott. The diplomatic boycott will not affect the ability of athletes from Canada, the United States, the United Kingdom and Australia to participate in the Olympic Games.

Advocacy organizations have called for a complete boycott of the 2022 Winter Olympics in Beijing, citing China’s human rights abuses against Uyghurs and the suppression of democratic protests and dissidents in Hong Kong. In recent years, several hundred Uyghurs, Kazakhs, and Hoyos have testified that they were imprisoned in concentration camps in Xinjiang province as part of the government’s campaign to forcibly assimilate ethnic minorities.

The Chinese government explains that these camps, which have hosted more than one million people since 2017, are in fact “vocational training centers” and are meant to combat extremism and terrorism.