The ferry carrying approximately 430 people on board ran aground 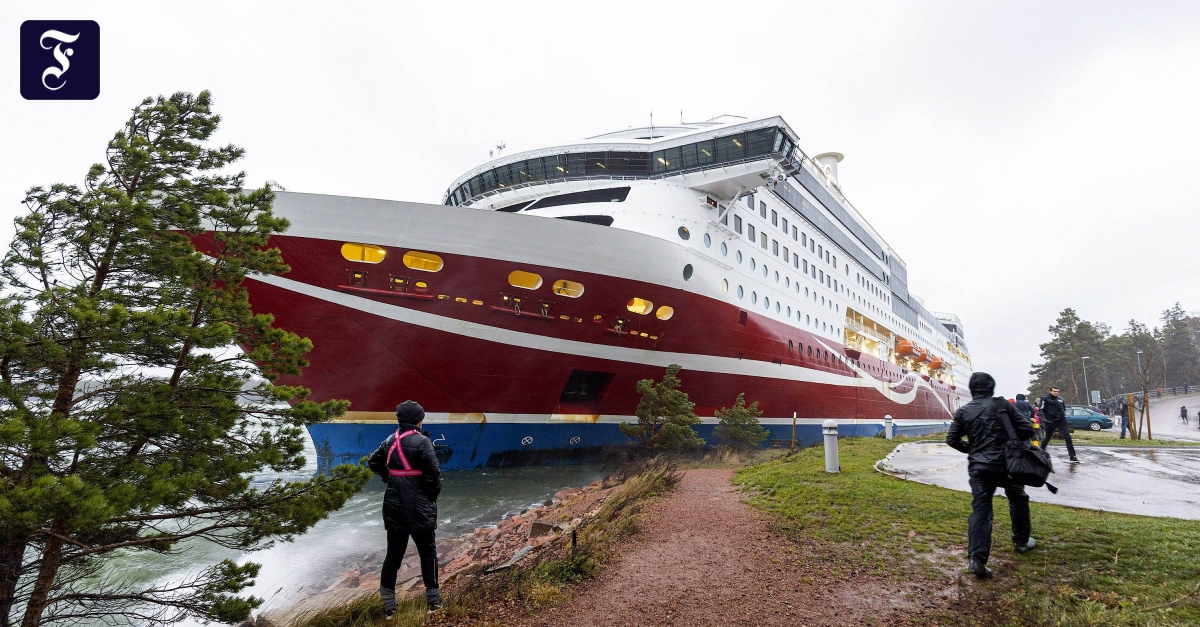 WithBetween Sweden and Finland, a Baltic ferry with nearly 430 people on board ran aground. As announced by the owner of the Finnish ship and the Coast Guard, the ferry “Grace” from the Viking Line hit rocks on Saturday at 1:15 pm CET. The accident happened on the road between Turku, Finland, and the Swedish capital, Stockholm, shortly before the stopover in Mariehamn, land Islands.

The Coast Guard said on Twitter that the cause of the accident was still unclear, but the wind was blowing. There is no danger to the passengers.

According to a Viking Line spokeswoman, there were 331 passengers and 98 crew members on board. “Passengers should spend the night on the plane and leave tomorrow,” the spokeswoman said.

The situation of the ship is stable, on Sunday, passengers will be informed of which ship they can take to Sweden or Finland. The company announced that “the situation on board is calm and dinner is being served.”

Due to a storm warning, the company used “Grace” instead of a smaller, less powerful vessel. Meanwhile, divers inspected the hull to see how “grace” could better be restarted.

In September, another ferry from the Viking Line, ‘Amorella’, ran aground into the Finnish autonomous archipelago of land.. At that time, the passengers had to be evacuated.