Brexit is “not something to celebrate”: Ireland 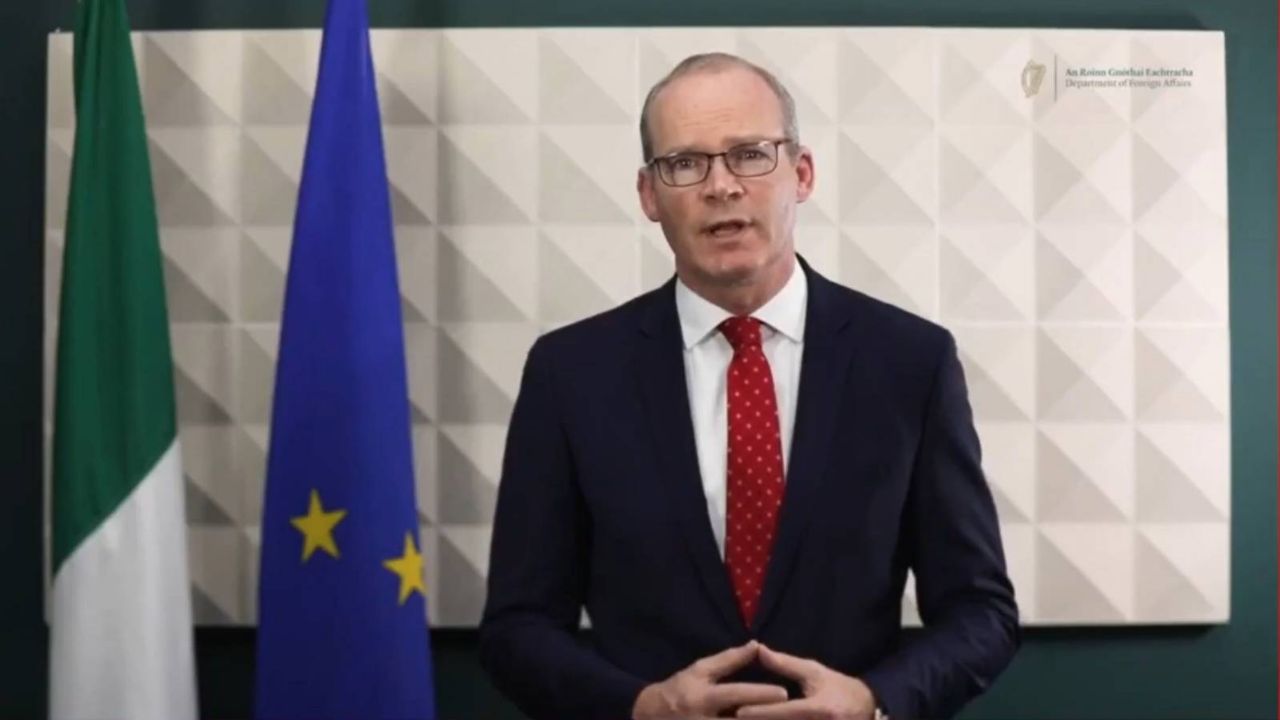 MADRID (EUROPA PRESS). The Irish Foreign Minister, Simon Coveney, declared that the UK’s official exit from the European Union “is not something that should be celebrated”, in response to jubilant statements by British leaders such as Prime Minister Boris Johnson.

Covigny lamented the “end of an era”, and in an interview with the Irish newspaper, the Irish Independent, stressed: “For 48 years, the UK has been the hub of the European Union. And now the post-Brexit transition period is finally over. Ireland, this is not something to celebrate. “

He added, “We have avoided the dramatic problem of not having a trade deal to leave Britain from the European Union, but that does not mean that things do not change radically, because they are changing.”

Thus, he warned of “more problems, more delays and therefore more costs to business. This is the bad part of Brexit (…). Brexit does not happen without problems and harassment.” I also mentioned “controls, declarations, bureaucracy and paperwork.”

Covigny stressed that the agreement protects Ireland from all “fundamental weaknesses”, despite admitting that they are not satisfied with the agreement when it comes to fisheries.

“The area in which we were asked to endure a certain pain, which I am not completely happy with, is fishing. We continue to work to ensure fair distribution and the ability to support the fishing sector,” he explained.