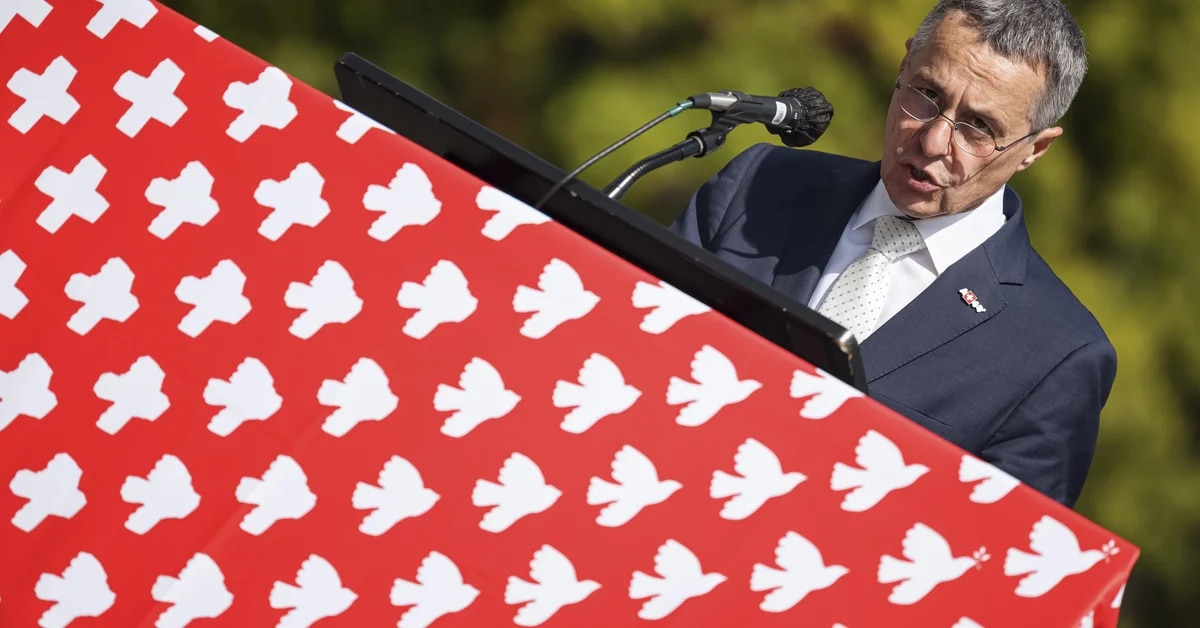 Geneva, December 8 (EFE). The current Vice President and Foreign Minister of Switzerland, liberal Ignazio Cassis, will be president of the Swiss Confederation in 2022, having been elected today by 156 of the 200 members of the federation. Assembly (Parliament).
In Switzerland, the presidency changes every beginning of the year and is appointed to one of the seven members of the Federal (Executive) Council, the main body of power in the country, which for decades has always been members of the four main Swiss parties (Socialist, Liberal, Conservative, Christian Democrat ).
Cassis, 60, hails from Ticino, the Italian-speaking canton in the south of the country, and will succeed Governor Guy Parmelin as president.
The first Swiss president whose mother tongue is Italian since 1998 will take office on January 1, with the fight against the COVID-19 pandemic and the relaunching of relations with the European Union as key goals.
Next year, Alain Berset will take over the vice-president of the federation, which, according to the country’s political tradition, is likely to be president in 2023, a position he held on two previous occasions.