The expert says: “Banning Trump from social media is pointless and creates a precedent.” 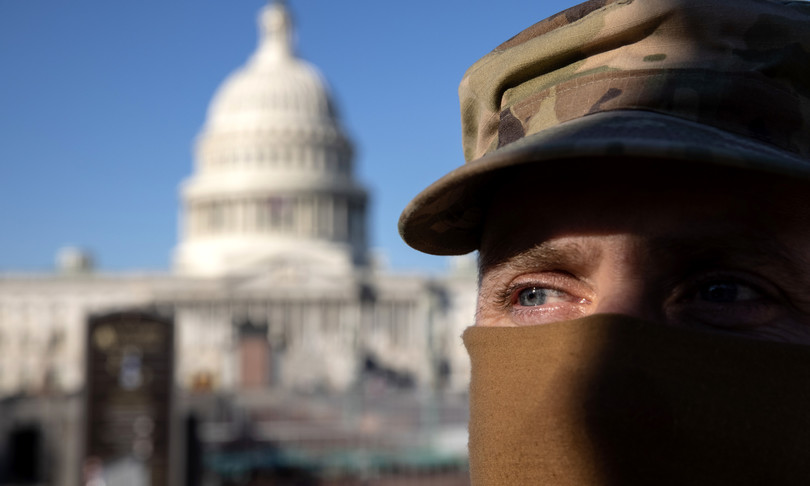 Zuckerberg’s choice to comment on Trump’s pages is “A. Clear symptoms of how the situation is getting out of controlAnd it is “a choice that creates a precedent.” Walter Quattrucciuchi, a professor of data science at the University of La Sapienza in Rome, confirms this with AGI, where the Center for Data Science and Complexity for Society coordinates, commenting on the blockade in Washington last night and the role that social media has played in Phenomena of social agitation.

Do the platforms play a significant editorial role? Quattrociocchi asks, “In exercising this power their social and political role is redefined, It may lead to more complex dilemmas than expected. One day they may ask for the same thing in different circumstances. “

“The crowd-grabbing mechanism is completely human and does not rely strictly on social media, so shutting down the platforms is in no way an effective strategy to prevent criticism of the mechanisms behind riots or riots,” he says.

“The problem still poses as a dichotomy between fake news and real news – as the expert says – but we must first and foremost consider this. Social networks are born as reality for entertainment Then it was identified as one of the main sources of information and feedback. A post on a social network represents the basis of completely different dynamics than an article published on a press site, as it reaches a greater number of users and facilitates more visible movement and interaction. Anyone who finds a voice, thanks to compilation, has it The ability to gather consensus and reach those who have not been contacted Without resetting distances. The real problem is always how people use the method instead of the tool itself. ”

Quattrociocchi specifies that social platforms respond to normative rules for controlling public office, which reflect, in practice, the mood of the ruling political class. Facebook, Twitter and other social networks – and he reiterates – were not born and did not play the role of editorial boards, so they could not They do not intend to verify the contentsIn fact, we are talking about “free speech” platforms when we talk about alternatives to which extremists migrate to. The short circuit arises when a discussion is reduced to just a simple distinction between what is true (or rather what is socially acceptable) and what is not. The “truth” appears to refer in an absolute way to the propaganda of the moment. “

Then it repeats that the matrix of social phenomena linked to social networks is more straightforward than the simple division between fake and real news. “In this way, the real problem cannot be framed – he comments – and at the same time it is easy for users to polarize in the same direction. If we consider that the use of social media can guide political decisions.” It is not sufficient to close a platform or regulate what may or may not be publishedBecause there are many other solutions that allow communities to find an echo of their voices. At this rate, we will eventually end up with a specific social network of political, social, economic, religious, ethnic, etc. unrest, etc. “

“People are feeling more and more lonely – Quattrociocchi concludes – we live in an interconnected world, which allows everyone to find someone who thinks in a similar way, no matter how unusual or” different “it seems, but it is about the atoms that move and converge quickly. It is an alternation in the narratives. That does not address problems The constant contrast between fake and real news leads to polarizing resentment, Because no one is willing to accept that their thinking might be wrong or inappropriate. The regulatory framework for fake news reflects the difficulty of an information world struggling to adapt to the business model imposed by social media. Incorrectly identifying the problem pays off. People enter the US Parliament and take selfies as if they were on a school trip. Maybe it is time for us to worry about using our skills on these issues as well. ”

READ  The North American box office is silent; "Mulan" is beating in China