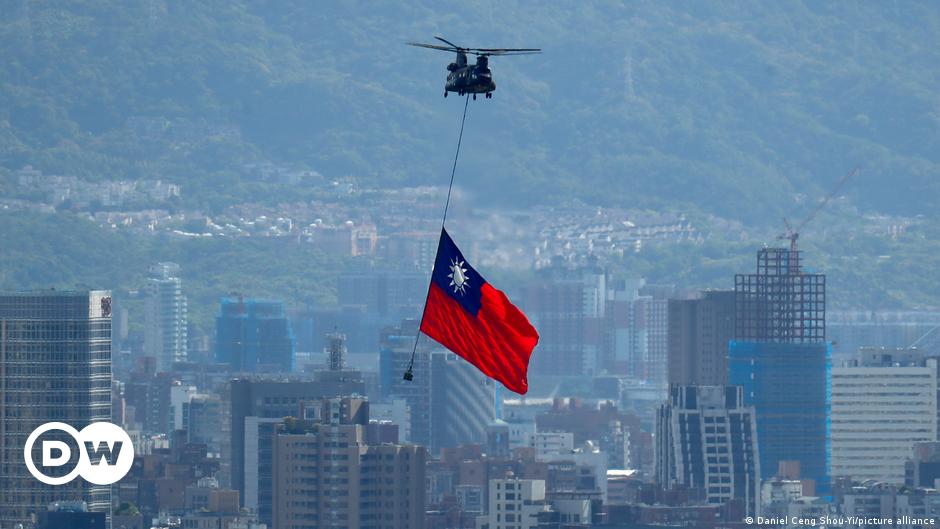 In a joint statement, the Secretary-General of the European External Action Service, Stefano Sanino, and the US Under Secretary of State, Wendy R. Sherman, expressed their “grave concern about the problematic and unilateral Chinese actions in the South and East Seas. China and the Taiwan Strait.”

The two sides reiterated the importance of defending and promoting freedom of navigation and overflight in accordance with the international law reflected in the 1982 Law of the Sea Convention, and discussed how to face risks in the areas of strategic stability and cyber security.

This is one of the “growing list of actions taken by China of concern” of the European Union and the United States, among those that violate international law and run counter to the common values ​​and interests of the two blocs, they identified. Sanino and Sherman.

Both spoke of “ongoing human rights violations and abuses” in China, including the “systematic suppression” of ethnic and religious minorities in Xinjiang and Tibet, and the “erosion” of autonomy and democracy in Hong Kong.

They expressed common interest in continuing exchanges and cooperation, including in multilateral forums, on human rights issues in China.

Sanino and Sherman also reaffirmed “the importance of upholding international law and principles and enhancing the effectiveness of multilateral institutions through coordination to promote common human rights priorities, global standards, and, where necessary, clear institutional procedures on elections in international organizations”.

Noting the “harmful” effects of disinformation on democratic societies, both officials expressed their willingness to deepen information sharing between the United States and the European Union on China “sponsored or supported” disinformation.

In addition, Sanino and Sherman reaffirmed the importance of protecting and building economic and technological resilience, diversifying and strengthening supply chains, and addressing economic coercion.

They emphasized the importance of close cooperation between the European Union and the United States to maintain the rules-based international order, including ensuring equal opportunities for all countries.