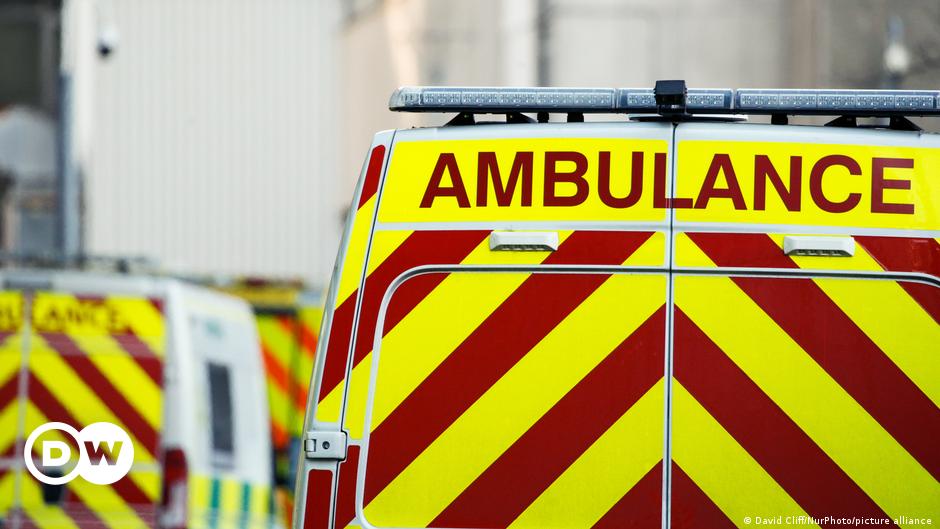 The United Kingdom recorded a total of 53,945 new cases of Covid-19 virus in the past 24 hours, the highest number in this country since last July 17, when it exceeded 54,000 daily infections.

The British government indicated in its latest balance issued this Thursday, that 141 more people died due to the disease in the same period, bringing the total deaths since the beginning of the epidemic to 145,281 in 28 days after it was confirmed that she was infected with the virus. Test.

Since the peak on July 17, daily numbers of infection in the UK have remained steady between 30,000 and 50,000, although epidemiologists fear it could increase as winter progresses.

This increase in cases also occurs when the new omicron variant, which is feared to be more transmissible, has already begun to spread across the country.

With 10 new cases identified today, a total of 42 have been detected so far in the UK as a whole.

The presence of the omicron has led the executive branch to re-impose some restrictions – having practically abolished them in the summer – such as the obligation to wear masks in stores and public transport or requiring a PCR test for any travelers entering the country.

The booster vaccination campaign for all adults who have already received the full schedule has also been accelerated, with the goal of providing this dose to all adults by the end of January.

According to official data, 80.7% of Britons over the age of 12 have received two doses of the vaccine, while one in three (33.1%) has already received a booster dose.