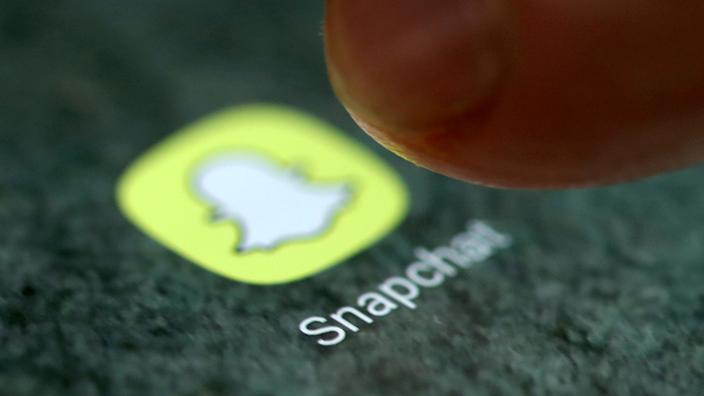 social network snap chat It confirmed Thursday that it has scrapped a controversial option outright, accusing it of encouraging users to speed tickets.

Read also:Snapchat wants to be a virtual dressing room for teens

The “speed filter” consists of a speedometer displayed on a video – eg a foot pressing on the accelerator. Users can show off by posting their speed on the platform, which is very popular among teens and young adults. Concerns and lawsuits raised by this feature, about the dangers of distracted driving, have led Snapchat to turn this augmented reality filter into a simple “sticker” that can be added to messages. “Nothing is more important than the safety of our Snapchat community. (…) Snapchat users rarely use the sticker today, which is why we have decided to remove it completely”According to a spokesman for the group asked AFP.

Snap has long defended the filter, which was added to the app in 2013. In the face of criticism, the platform has limited the top speed to 56 km/h, to discourage speed-logging attempts, according to an NPR article.

Snapchat announced in May that it had reached 500 million monthly users, thanks in part to the app’s massive adoption in India during the pandemic. The social network that created ephemeral “stories”, then copied by many of its competitors, is particularly popular with its brand, augmented reality filters.

But Snapchat is struggling to become profitable despite its strong growth. In the first quarter of this year, the group posted a net loss of $286 million, although revenue rose 66% year-over-year, to $770 million.