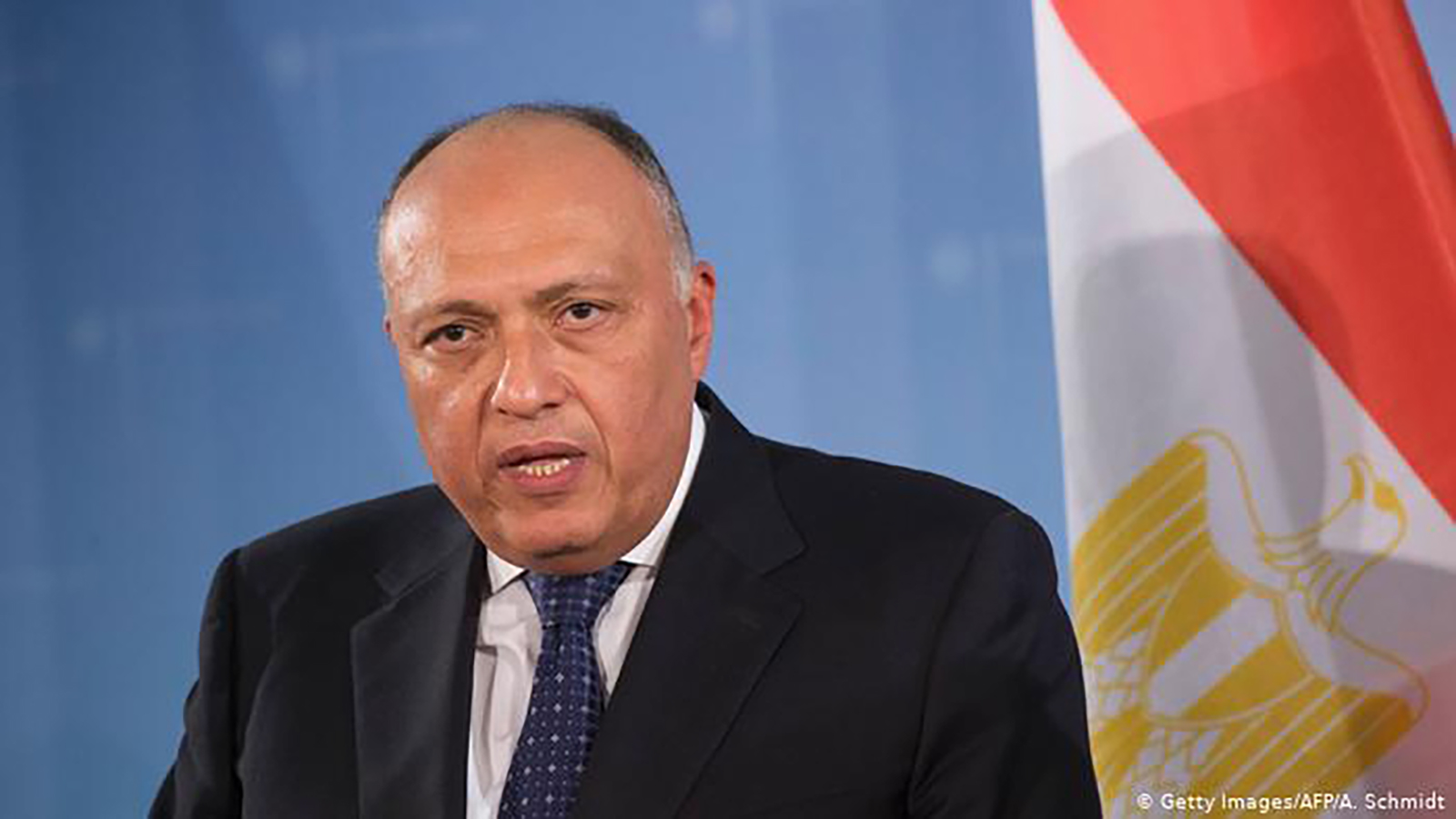 Yesterday, Sunday, Egyptian Foreign Minister Sameh Shoukry headed to Algeria to participate in the meeting of foreign ministers of countries neighboring Libya, which will be held during the period 30-31 August, at the invitation of Algeria.

This came in a statement by the spokesman for the Egyptian Foreign Ministry, a copy of which was received by the German News Agency (dpa).

According to the statement, “Egypt’s participation in the meeting stems from its constant keenness to support the brotherly Libyan people, and to strengthen all endeavors aimed at achieving a comprehensive political settlement of the situation in Libya, leading to the stabilization of the pillars of the Libyan state and the unification of its various national institutions, in accordance with the agreed upon road map, including This includes holding the elections on December 24, as well as ensuring the exit of all foreign forces, as well as mercenaries and foreign fighters from Libya, in order to achieve the aspirations of the brotherly Libyan people for stability and prosperity.

The statement added, “The Foreign Minister will also hold, on the sidelines of the visit, bilateral meetings with a number of his counterparts participating in the meeting related to strengthening bilateral cooperation frameworks and coordination regarding regional situations of common concern.”

Besides Egypt and Algeria hosting the meeting, Tunisia, Sudan, Chad, Niger and Libya announced their participation.