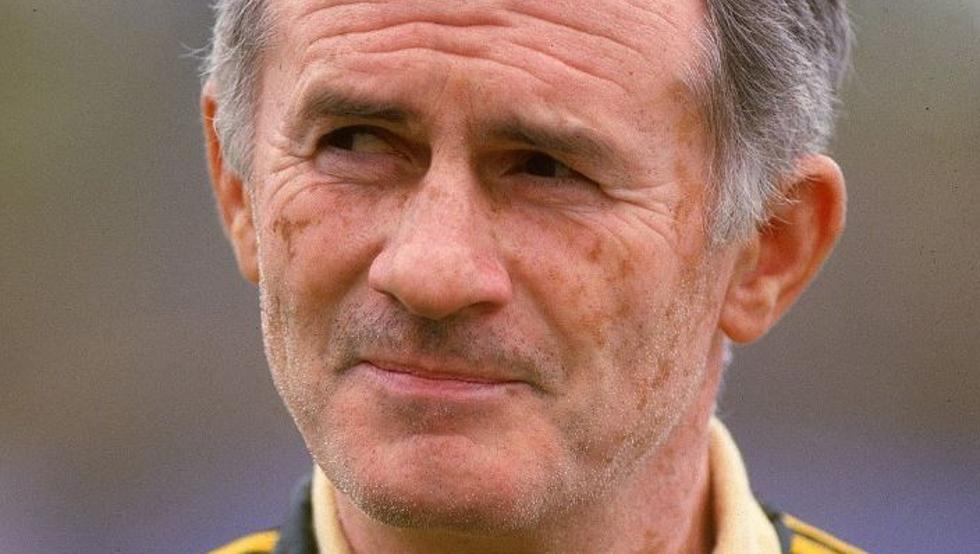 Former coach of Australia by Frank Aroch Sociros Club announced on its Twitter account that he died at the age of 88 in Serbia from an undisclosed illness. Arok immigrated to Australia from Yugoslavia in the late 1960s and became coach of the Sociros team in 1983.

He held this position for seven years and led the national team in 89 matches, achieving 41 wins and 22 draws. Australia did not qualify for the World Cup during his tenure as coach. After he passed through the national team, he led different teams. Marconi led to the National Football League Final in 1993 and led 429 matches in NSL, a record just behind Zoran Matic.

Former A-League and Premier League goalkeeper Mark Schwarzer said on Twitter: “It is very sad to hear about the death of Frank Arock. Your knowledge, passion and dedication to the game was infectious. The two years I have had the honor of working with you have been one of my most enjoyable moments in football.”

Aruk, who was inducted into the Australian Football Hall of Fame in 1999, returned to Serbia in 2003 when he retired.

READ  Netflix helps make Two Popes, Bird Box, and extra out there to check out for totally free