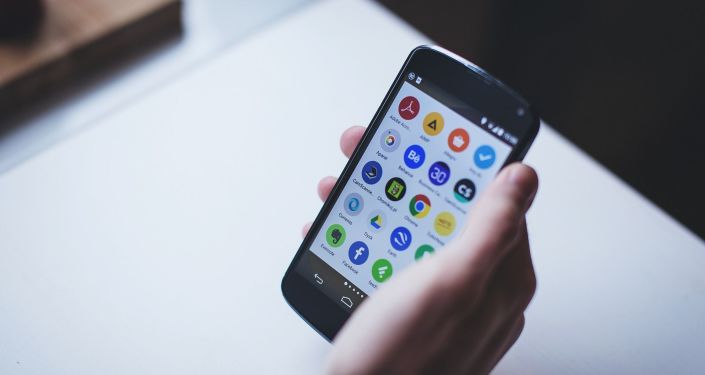 In response to social media network Parler’s removal from the App Store in the wake of the attack on Capitol Hill on January 6, the founder of Telegram messaging called on users to choose Android to avoid “the infringement of freedom by iOS.”

“Apple and Google pose a much greater freedom issue than Twitter. Apple is the most dangerous of the two, because it can completely limit your access to apps.”

At the same time, it is possible to install its own apps on Android via APK files, says Pavel Durov, urging users to choose Android in order to “maintain access to the free flow of information.”

Sanctions in the aftermath of riots in the Capitol

This statement is actually a reaction to the withdrawal from the App Store and Google Play of the social network Parler, which is used by supporters of Donald Trump who have He surrounded the Capitol January 6.

Apple and Google accuse the founders of this network of insufficient moderation and spreading “threats to public safety.” Apple has warned that Parler will not return to the App Store until “it proves its ability to effectively filter dangerous and harmful content.”