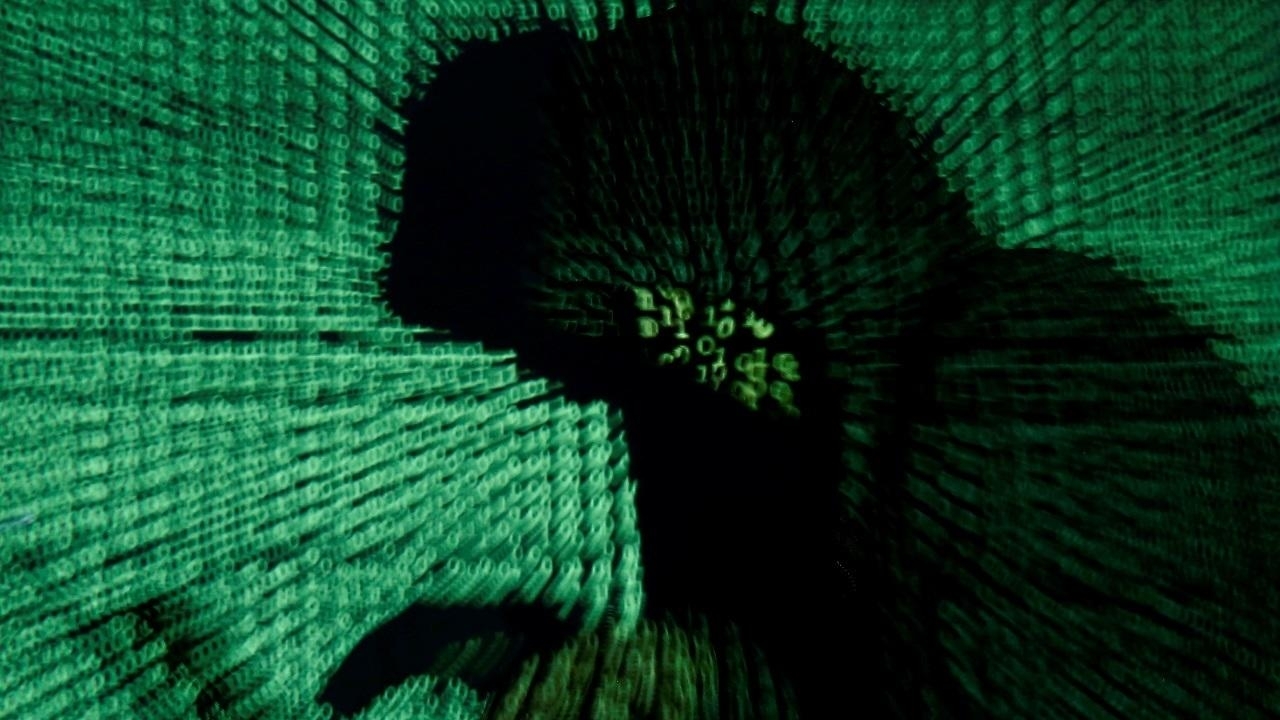 US cloud computing services company Fastly announced that it had been able to determine the cause of the disruption of the Internet and access to well-known global sites on Tuesday, noting that it had “returned to service”. This “software bug” caused the failure of major websites, including news websites such as The Guardian, The New York Times, British government websites, the White House and Amazon.

The American company Fastly behind the outage said Internet service Globally, on Tuesday, it was the result of a software glitch that occurred when one of its customers changed its settings.

The outage raised questions about the dependence of the Internet service on a small number of infrastructure companies.

The company, which provides cloud computing services, published a tweet on Twitter, in which it said that it had “identified” the problem, stressing that its global network was “in the process of returning to the Internet”, around 11:10 GMT. The vast majority of sites have returned to service at the same time.

Amazon and the White House!

The problem caused the disruption of sites with high traffic rates, including news sites such as the Guardian and the New York Times, and sites of the British government, Reddit and Amazon.

In turn, the “Gov.UK” website, which brings together British ministries and allows many procedures related to the British public services, showed a message indicating a malfunction around 10:20 GMT.

At around 09:30 GMT, Downdetector began recording indications of users dissatisfied with the inaccessibility of their favorite websites (the New York Times, Le Monde, Financial Times, Corriere delle Serra, and El Mundo), as well as other sites such as the messaging platform. Reddit and Paypal electronic payment system.

The most important websites of public bodies were not immune from failures. At the same time, the White House website showed a message saying, “This page is down.”

In France, several websites were affected by the outage, including the websites of the “Euronews” channel, the weekly “Lops” magazine, and several sites belonging to the “Le Monde” group, including the “Telerama” magazine. Downdetector quickly reported information that “could indicate a significant malfunction with Fastly”.

The company explained in a post “This outage was widespread and severe, and we truly regret the impact on our customers and everyone who depends on them,” wrote Nick Rockwell, the company’s chief engineering and infrastructure officer. He added that the problem should have been expected.

Fastly operates a portfolio of servers located in strategic locations around the world to help customers move content and store it close to end users quickly and securely.

We have identified a service configuration that is causing disruptions via POP globally and have disabled this configuration. Our global network is back online. Status continuation is available at https://t.co/RIQWX0LWwl


The company’s blog post gave a timeline of events and promised to check and explain why the software failed to detect bugs.

Who is Fastly Company?

Fastly is a little-known but strategic company that provides webmasters with assistance in spreading their content globally, by hosting similar sites around the world.

Its service, like those of competitors such as Akamai and Cloudflare, avoids having all requests directed to a particular website flow in the same place by creating plugs that divert visitors after a certain number of visitors to another server. Thus, this service allows sites to gain speed in performance.

Sites that publish audio and video content, as well as media sites, are among the biggest customers of these companies, as they must always be prepared for a huge number of users to browse them.

Companies like Fastly manage hundreds of billions of requests on a daily basis and thus play a critical role in referring a number of users to other servers.

In 2020, the San Francisco-based company Fastly recorded a turnover of $291 million.