The Chinese missile .. Beijing announces the fall of debris over the Arabian Sea after entering the atmosphere 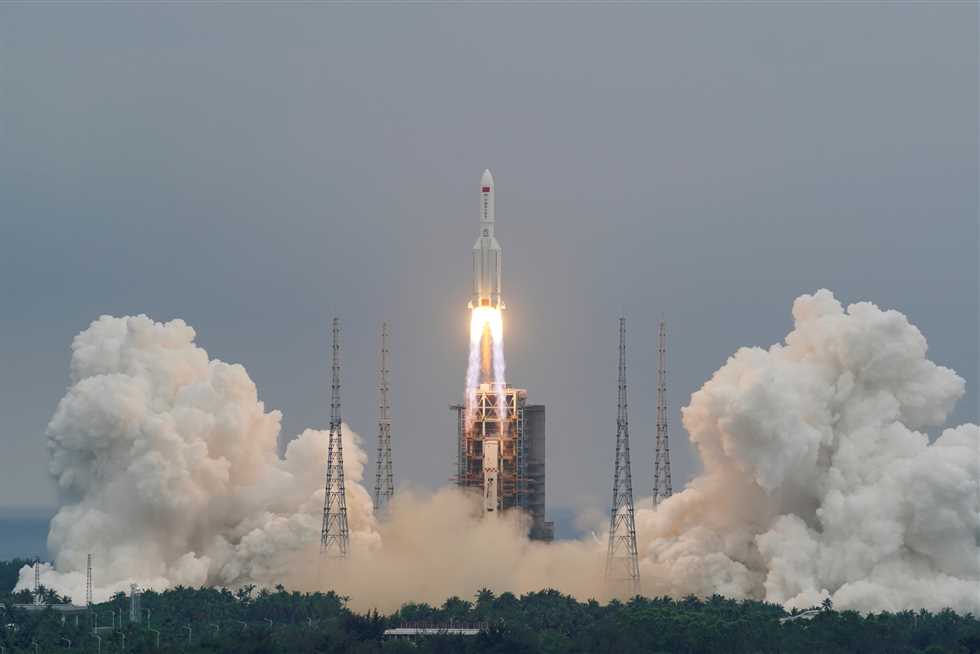 The Chinese authorities announced, on Sunday morning, that the remnants of its space missile fell over the Arabian Sea.

The authorities said that the remnants of the missile landed at a site at 72.47 degrees east longitude and 2.65 north latitude.

According to state television, the Long March B5 missile disintegrated over the Arabian Sea after entering the atmosphere.

Two hours ago, the International Astronomical Center announced the start of a possible period of debris Chinese missile .

“Astronomical research” settles the controversy over the Chinese missile .. It is unlikely that any parts will fall on Egyptian soil 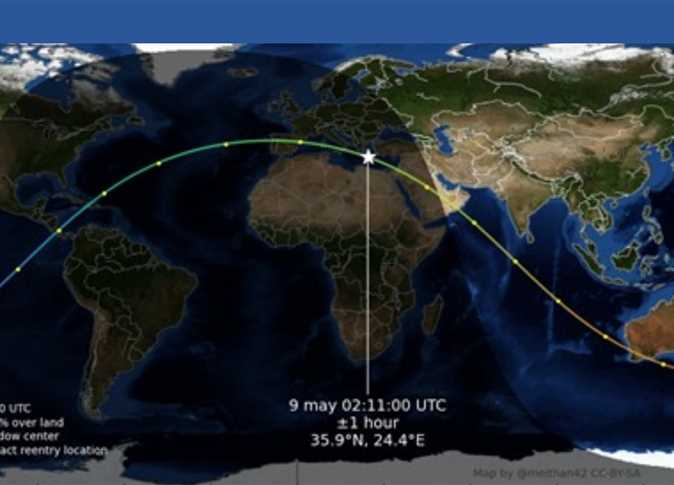 According to the latest updates, there will be a wreck Chinese missile At 02:11 GMT, plus minus 60 minutes.

The attached map shows the expected location of the fall, and the green and red lines show the places where debris might fall over during the margin of error.

According to the latest updates, the debris will be located at 02:11 GMT, plus minus 60 minutes.

The map shows the expected location of the fall, and the green and red lines indicate the places over which debris might fall during the margin of error. pic.twitter.com/DEKdoEjPjz

Earlier, the International Astronomy Center published a picture from the US sky which it said was the debris of the Chinese missile before its fall this morning.

The International Astronomy Center added in a tweet on its official Twitter account, that “the image of the debris appears intermittent due to the rapid rotation of the missile piece around itself, which leads to a difference in the amount of sunlight reflection towards the Earth to appear intermittently, resembling Star Link satellites.” 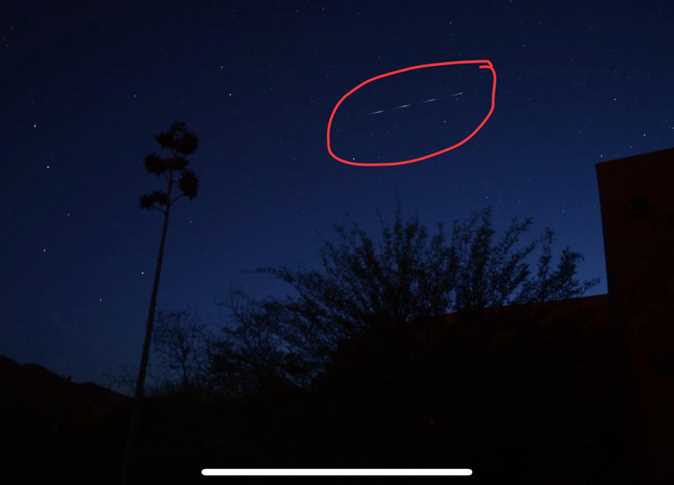 The first photo of the Chinese missile debris

The International Astronomy Center pointed out that “some people thought this image of the Star Link satellites, and this (last claim) is not true.”

The International Astronomy Center added in a previous tweet that most Arab countries are out of danger, except for Oman, Saudi Arabia, Jordan and Palestine.

And satellite monitoring around the clock Chinese missile The out-of-control Long March 5B giant, which launched into space last week, has concerns about the damage its involuntary return to Earth will cause.

READ  More than half of pregnant women in British hospitals with Covid-19 are minorities, the study found