Apple’s withdrawal came, to the extent of Facebook’s mourning 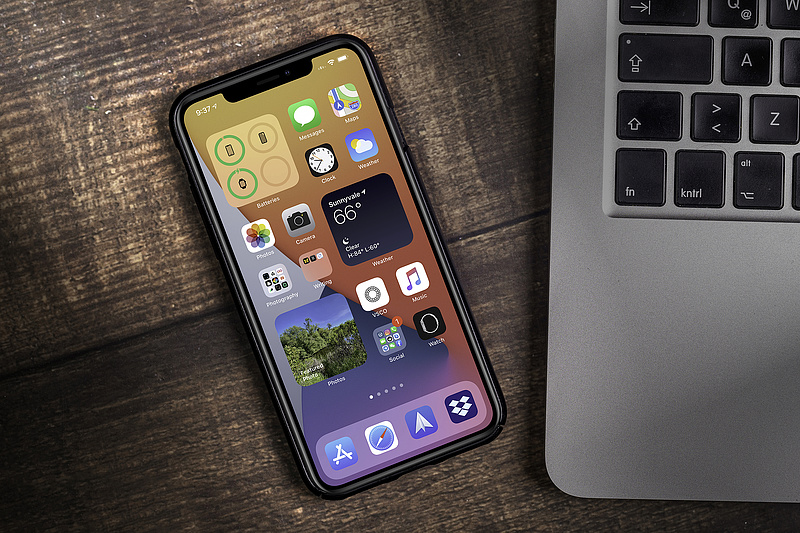 Recently, iOS and iPad OS 14.5 were released, and the most important novelty is that apps can only pass app tracking data to third parties with user authorization, which poses a serious barrier to targeted ads that are generated based on our activity. – writes the th Computer scientist.

According to a survey of 2.5 million devices by Flurry Analitics, only 4 percent of users in the US allow apps to track ads for advertising purposes after installing iOS 14.5. But the global average isn’t much better for Facebook and others either, as Flurry measured the licensing tendency of only 12 percent for all countries combined.

Facebook and the organized empire around it are building their business model on such ads. The Zuckerbergs campaigned directly with the new feature to end the free internet, but Apple did not back down after that, and after a few months of letting go, it activated the ability to disable app tracking.

By disabling tracking, you don’t have to wait for every app to prompt you for an option. You can also adjust it in iOS and iPadOS settings by using the Power Switch in the Privacy> Tracking submenu.