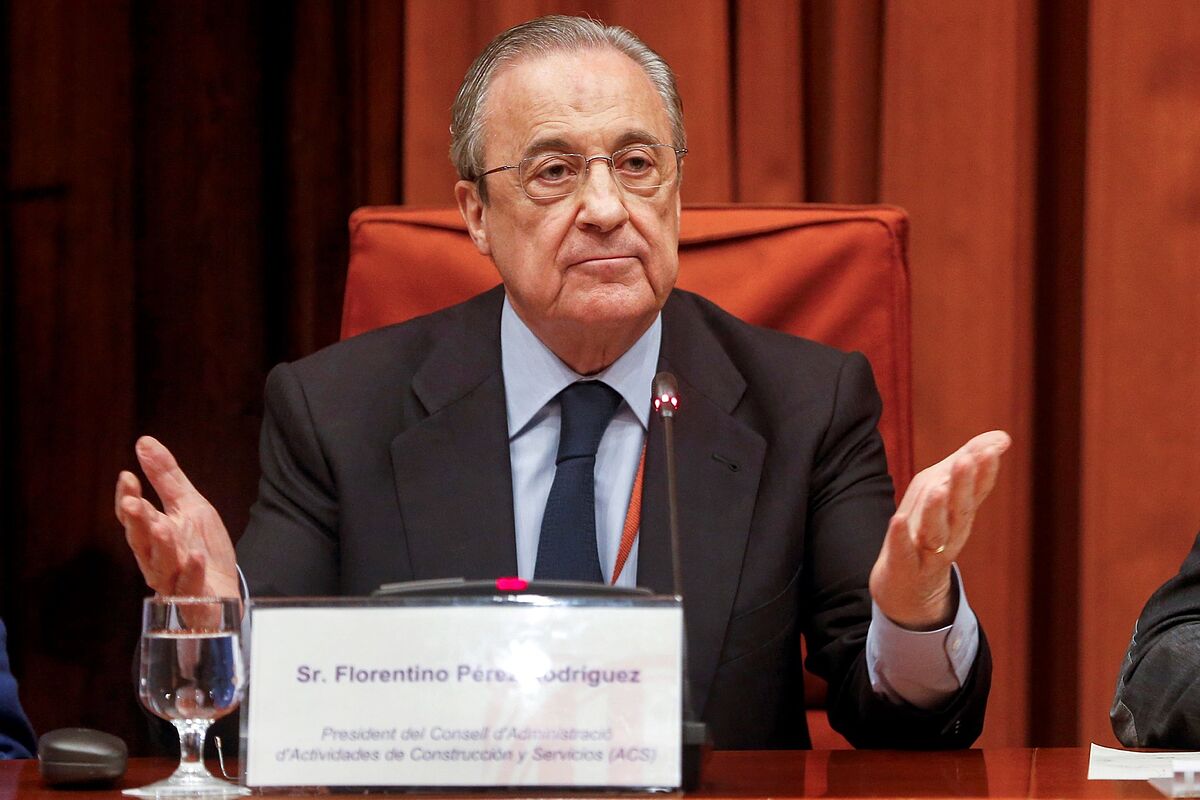 The Australian CIMIC Group, a subsidiary of the Spanish ACS group, announced on Wednesday the signing of several contracts in Australia and Singapore for A $ 100 million (about 64 million euros).

In a statement, CIMIC indicated that the contracts include the two construction companies, Leighton Asia and Broad Construction. In addition to a project in Singapore to change the electrical system and service on the Central Highway and the Fort Canning Tunnels in the city-state.

Another contract was awarded by the Western Australian state government for various works, including the construction of a high security unit and two accommodation units, at the Casuarina High Security Prison in Perth.

“Contributing to basic infrastructure, be it highways or correctional facilities, is a core capability of CIMIC,” said Juan Santamara, Group CEO and CEO.

The ACS Group, headed by Florentino Prez, acquired the majority of the shares in the Australian group Leighton in 2014, and the following year changed its name to CIMIC (acronym for Building, Infrastructure, Mining and Concessions).

The Australian group, headquartered in Sydney, Australia, specializes in communications, engineering, mining, environment and construction projects, among others, and has interests in Oceania, Asia, Africa and America.

READ  USA: Trump does not deserve what he will get - politics