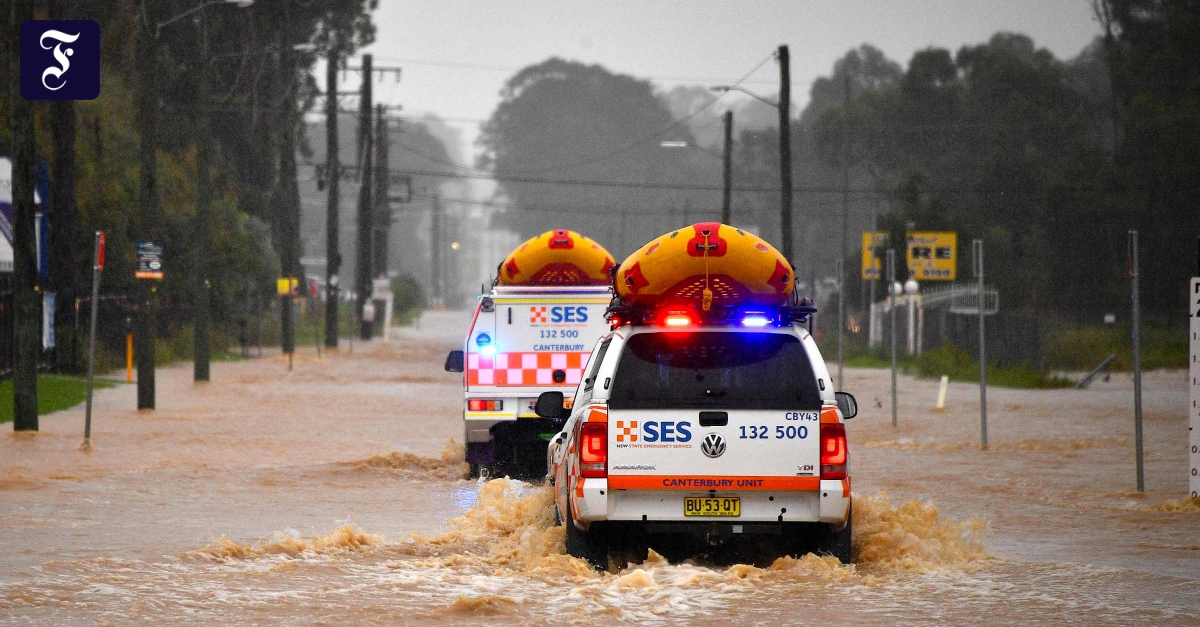 The weather service has reported floods that exceeded the 2013 record high tide on the Hastings River near Port Macquarie, north of Sydney. Record rainfall of more than 300 mm have been recorded in the area since Friday morning. The agency warned that the heavy rains will continue until Saturday and may lead to floods that threaten life.

Flood and severe weather warnings have been in effect for large parts of the East Coast, from Port Macquarie to areas 500 kilometers south of Sydney. Rescue services have already reported over 500 calls for help and deployed nearly 180 rescues.