Roger Federer enjoys being a big hockey fan in Switzerland 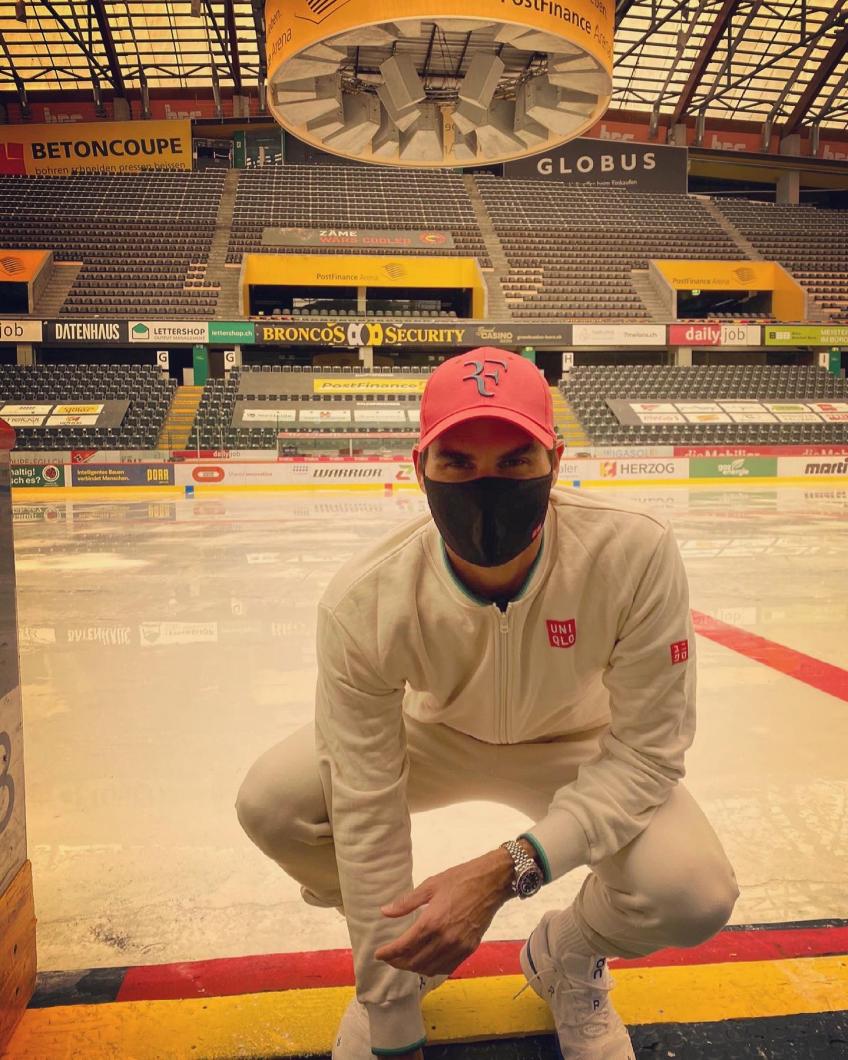 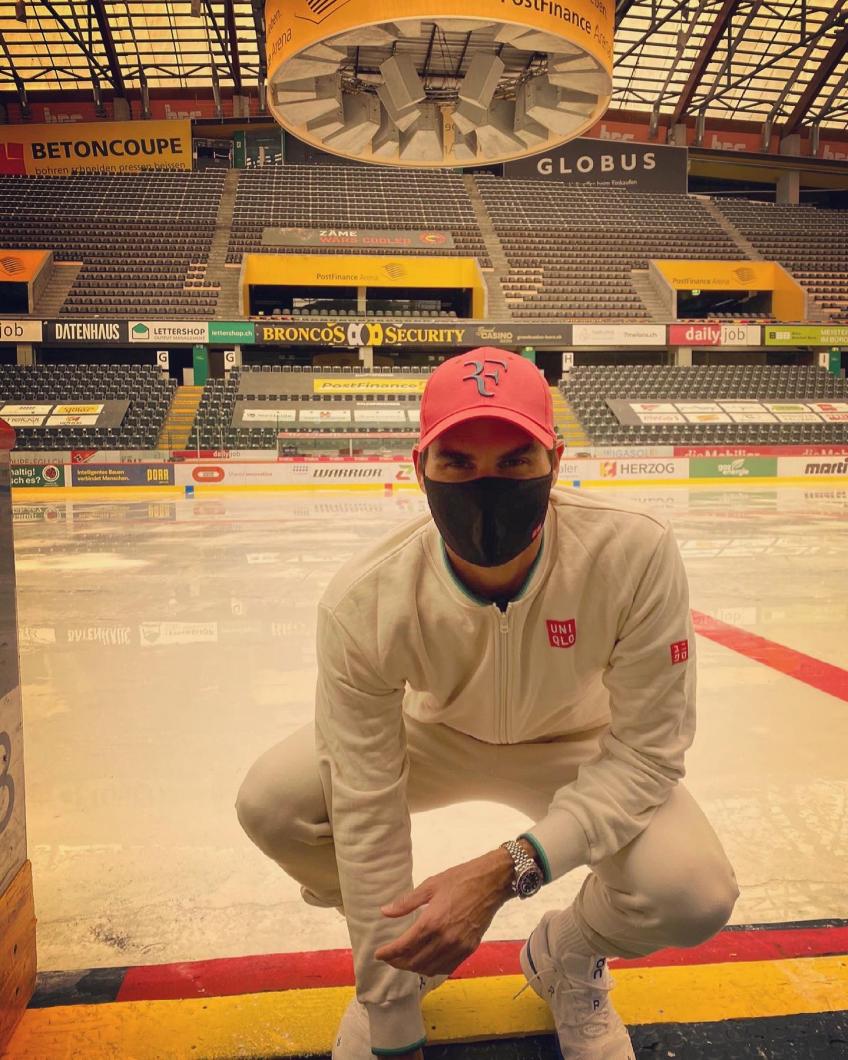 Roger Federer is a tennis player who has always considered himself not very active on social networks. The twenty-time Grand Slam Swiss champion doesn’t use much to post photos, stories, and social media posts, but when he does, he generally tends to drive fans crazy with likes and comments below the posts.

Federer posted a strange photo yesterday in Bern, on the hockey field of the city’s official team. In both photos, Federer was with his old friend and countryman Severin Lothi. Many comments from fans and most of them asked the 39-year-old tennis player to return to the tennis court.

The latest in Roger Federer’s calendar

After an absence of nearly fourteen months due to double knee surgery and an epidemic, Roger Federer is back on the field this year for the ATP tournament in Doha.

In this tournament he won his first match by defeating fearsome and hard-core British Daniel Evans and losing in the quarter-finals to Georgian Nikoloz Basilashvili, who later won the tournament.

Federer was in very good shape and was one step away from the semi-finals as the opponent also canceled the match point. However, the question everyone is asking now is when will Federer return?

The truth is that the Swiss recently canceled their participation in the 1000 Masters in Madrid (where they first entered) and will instead participate in the ATP 250 in Geneva, a tournament which he will use in preparation for Roland Garros.

While Federer will not be a big candidate in the clay court tournaments, the Swiss champ has done everything and will be skilled and ready for the second Grand Slam tournament of the season. However, Roger Federer’s stated goals in 2021 are two and clear to everyone: The Swiss aims decisively at Wimbledon, a tournament in which he has won several times and where he dreams of the last major title, especially the Tokyo Olympics 2021, a tournament that will see Federer fight for his first gold medal. His Olympic singles tournament.

Here is the latest social photo of the Swiss hero: