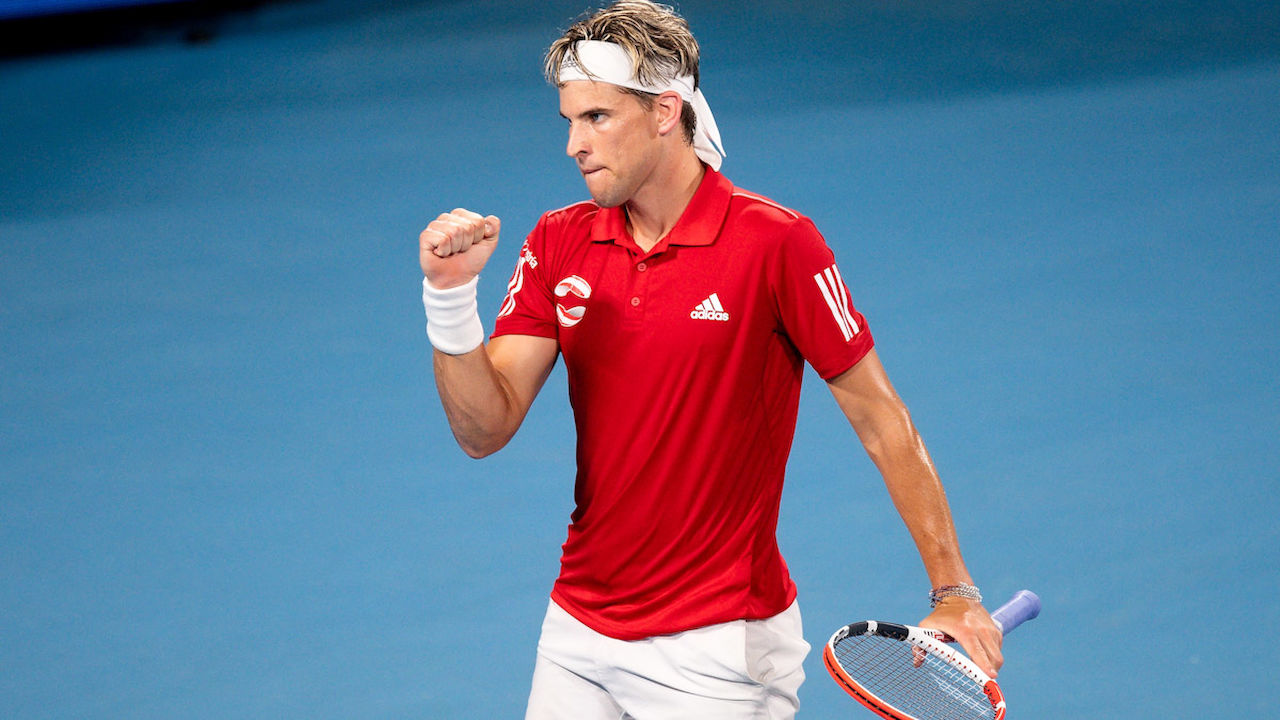 The new date has been set for the ATP Cup match between Austria and France.

Dominic Tim & Co. will play their second group game on Friday after all Thursday’s matches have been postponed. Denis Novak starts off against Benoit Bayer (7:30 a.m. CET), then this year’s Austria athlete meets New-Presneke Gael Monfils (not before 9:00). All games can be watched live on ServusTV and Sky.

Changes to the preparatory tournaments

Two ATP 250 and three WTA 500 tournaments, all of which are preparations for the Australian Open that begins Monday, will continue on Friday after a day-long break due to a coronavirus case at a player’s hotel.

The WTA has since announced that all singles matches against Melbourne will be decided in a possible third group tiebreak (up to 10 points, note) starting Friday. This will help the organizers, who have to have a total of six tournaments on stage by Sunday at the Australian Open ground.

Nadal still has back problems

Meanwhile, it was also announced that Rafael Nadal was still struggling with back problems before the start of the Australian Open. The winner said 20 times: “I have improved a little, but I am not ready yet to play the game in full force.”

He was not named in the group match between Spain and Greece on Friday, a match against Australia that he had already canceled.