Siati killed the Chechen responsible for the beating detained in France 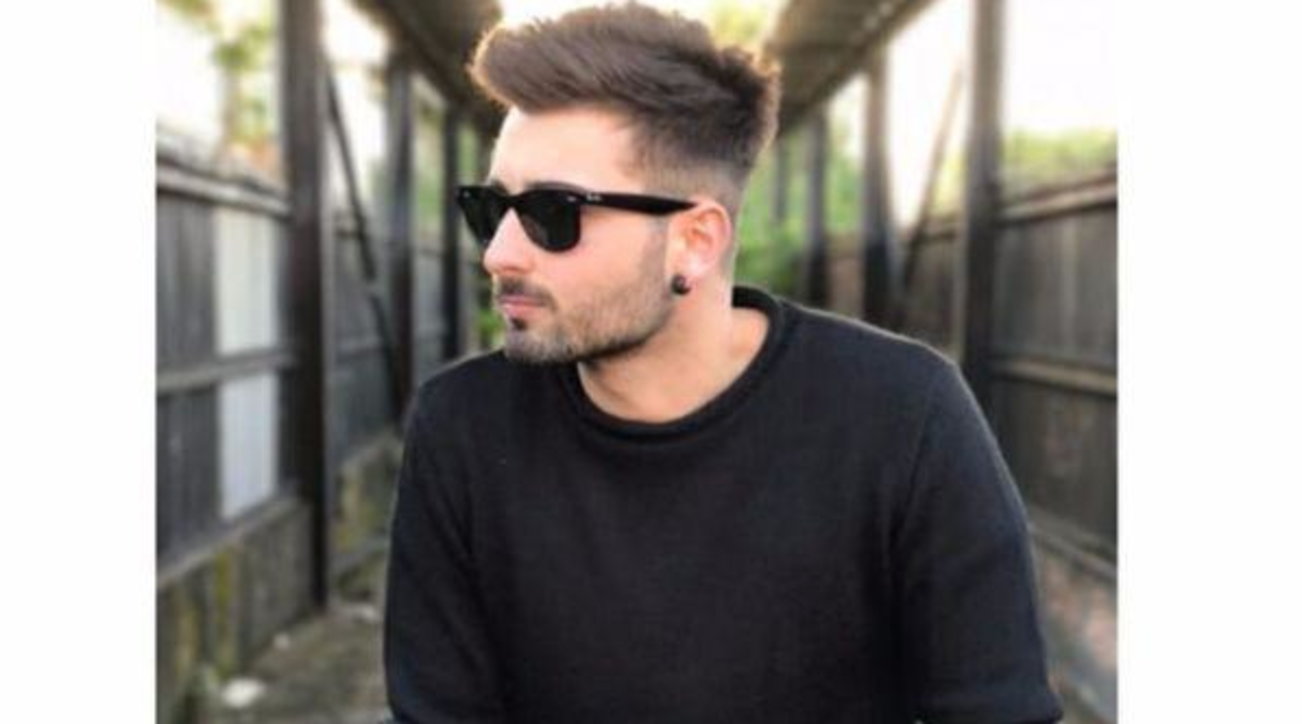 The French police authorities, after activating the police with the support of the International Police Cooperation Department, tracked and arrested the man in Strasbourg. Ross’s statement states that “the European arrest warrant – issued on the basis of a precautionary detention order in prison by the General Intelligence of the Rome Court, at the request of the local public prosecutor’s office – was also issued against a second Chechen who was already tied to Spain for the killing of his citizen (because he had been subjected to restrictions Issued by the local authorities).

“The investigations, conducted in constant contact with the Spanish safeguards – the continuation of the press release – made it possible to obtain robust elements to identify the perpetrators of the crime and to fully reconstruct the dynamics of the event. The extradition procedures have begun.”