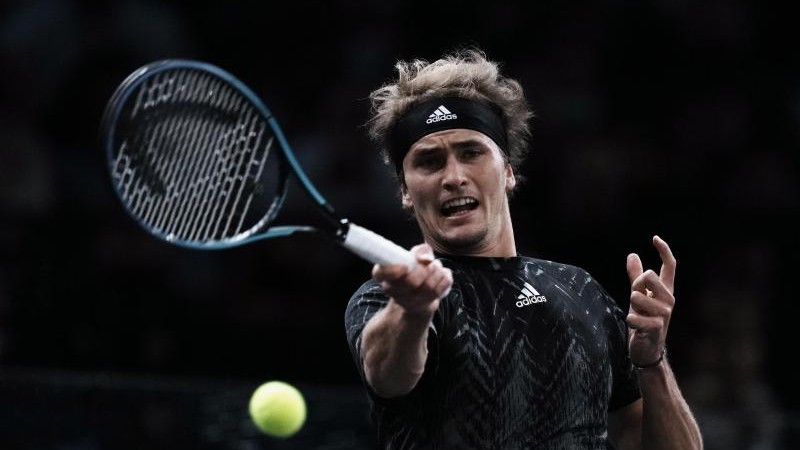 Sydney (AFP) – The new tennis season begins next year on New Year’s Day. Tennis Australia has announced that the ATP Cup will be held in Sydney from January 1-9, 2022. The German team surrounding Olympic champion Alexander Zverev is also participating in the team competition.

Players traveling to Australia at the start of the new year should be vaccinated. So there is still a question mark over Novak Djokovic’s participation. The Serbian, ranked number one in the world, has so far left his vaccination case open to the public.

Djokovic has won the Australian Open nine times. He was chasing his 21st Grand Slam title in Melbourne, making him the only record winner of the most important four slam titles.