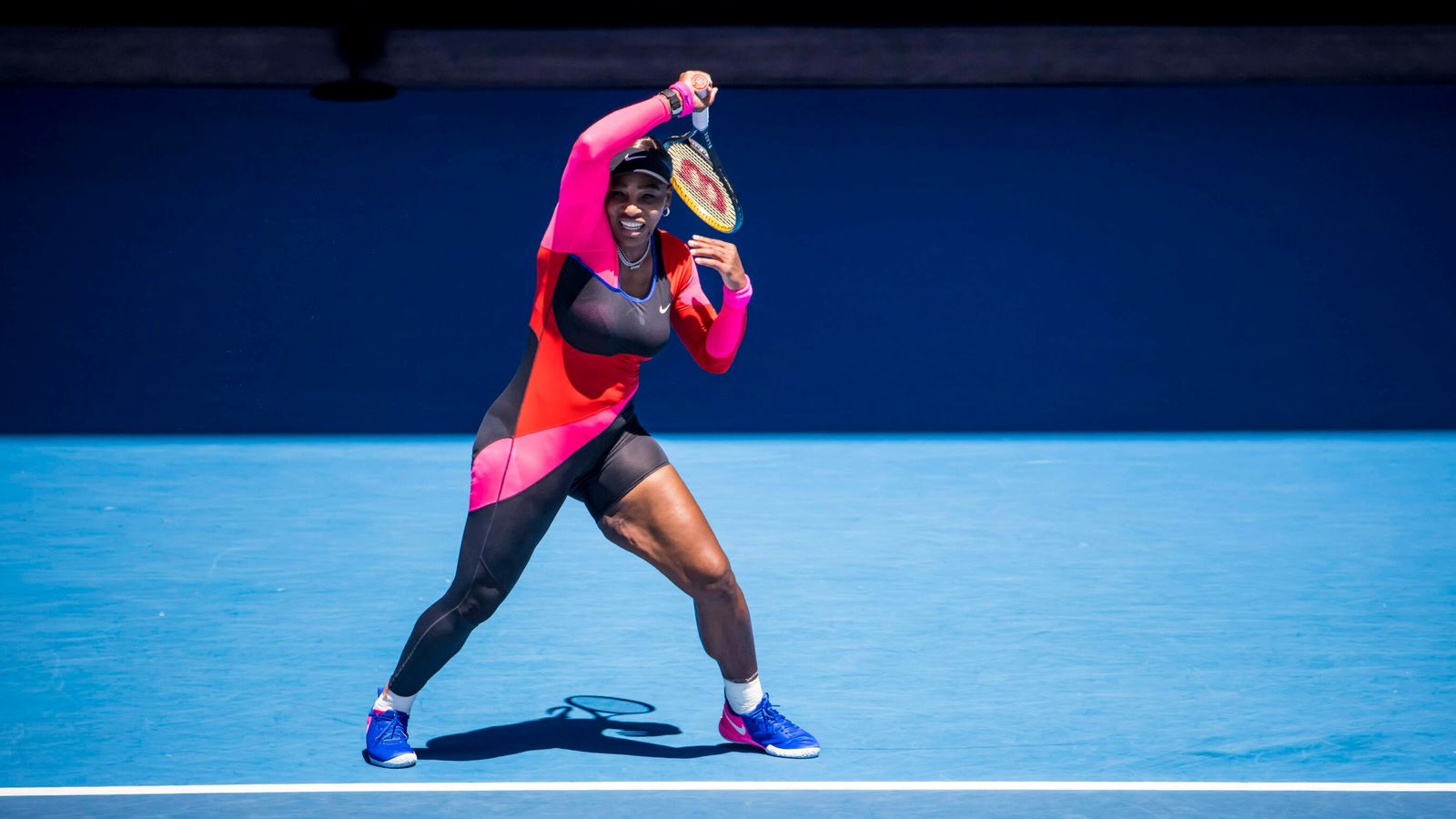 Tennis star Serena Williams has reached the third round of the Australian Open and can continue dreaming of her 24th Grand Slam title.

The 39-year-old American defeated Serbian Nina Stojanovic in her second match in Melbourne 6: 3 and 6: 0. Meanwhile, Bianca Andreescu left the former US Open winner.

“It’s great to be playing tennis here in front of an audience,” Williams said after the match. The tournament candidate, who did not give Laura Siegmund a chance in the first round, was convinced once again and showed all her strength. The exceptional player is driven by the great goal of finally catching up with record winner Margaret Court (Australia / 24 Grand Slam) after Grand Slam successes.

2017 Another Grand Slam title for Williams

In 2017, she scored her last victory to date in one of the four most important tournaments in Melbourne. So far she won the title seven times under. Now Williams meets Anastasia Potapua from Russia.

Meanwhile, Andreescu had to abandon the sails. The 20-year-old Canadian, who came back after a year-long injury, lost to Hsieh Su Wei from Taiwan 3: 6, 2: 6 on Wednesday. Shortly thereafter, Petra Kvitova, another top ten player, withdrew from participating. The nine-seeded Czech lost to Sorana Kirstia of Romania 4: 6, 6: 1, 1: 6.

Naomi Osaka continues to live up to her role as a joint candidate at the Australian Open. The 23-year-old Japanese US Open champion won 6: 2, 6: 3 in her second round match against Frenchwoman Caroline Garcia on Wednesday without any problems.

See also  "Why would I whiten the color of my skin to consider myself beautiful?" An angry star rages over a racist Indian nickname