Tennis news: Struve moves to the Round of 16 in Antalya | Tennis News 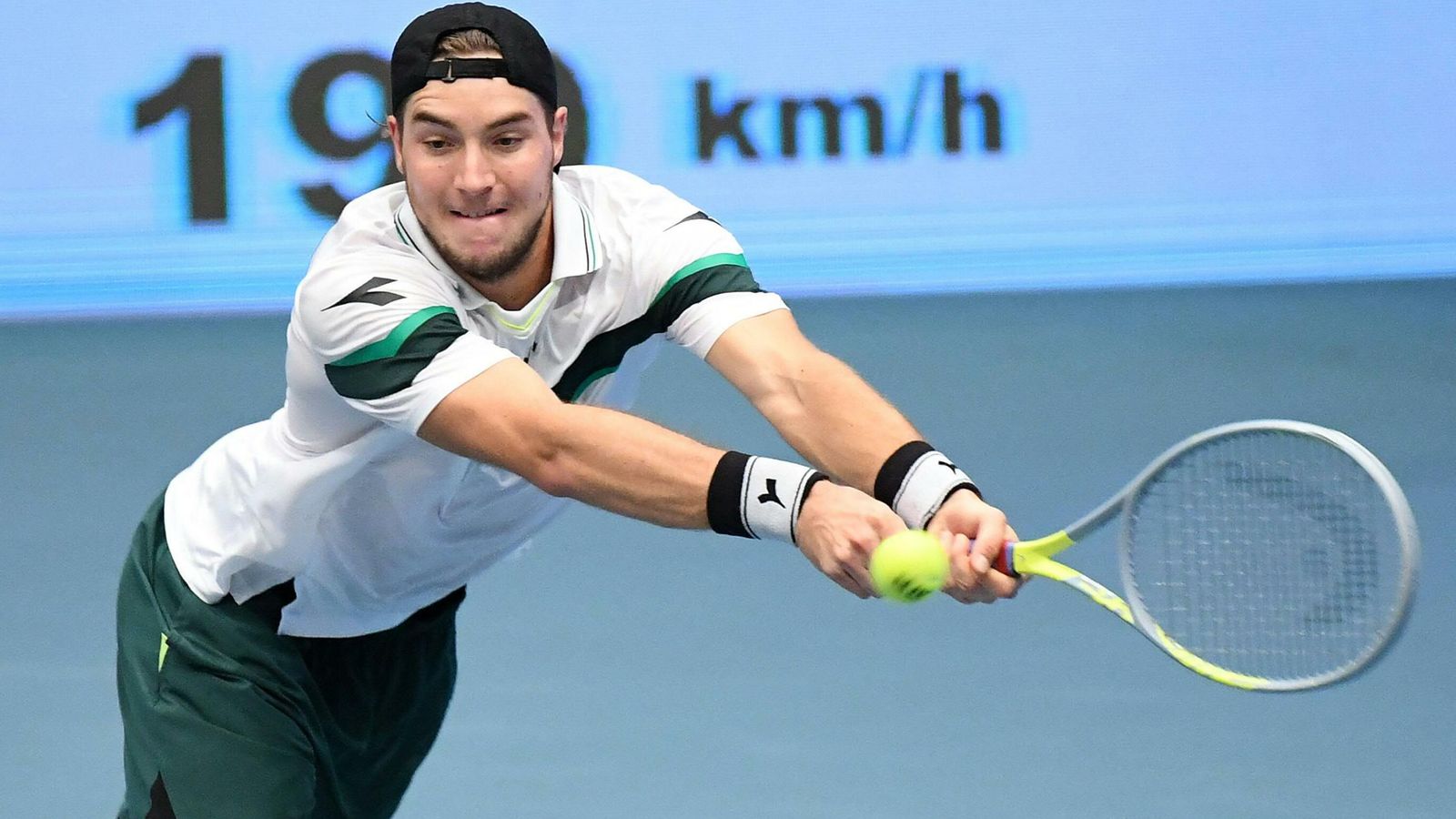 Jan-Lennard Struff started the new season with success. The 30-year-old Warsteiner beat Russian Paul Kotto 6: 4, 6: 3 in his first match at the ATP tournament in Antalya.

Struff meets Frenchman Hugo Grenier in the second round.

However, the German was already eliminated second in the tournament. The qualifiers Matthias Baschinger (Munich) had to give up on his debut in one of the main ATP competitions for almost a year and a half when the score was 6: 3, 3: 6, 1: 4 against Spaniard Nicola Kuhn.

Struff wants to get a terrifying tuning

Struve, who is currently ranked 37th in the world ranking, is preparing in Turkey for the important assignments in Australia. Initially, he will compete in the ATP team competition alongside Alexander Zverev and duo Kevin Kreowitz / Andreas Maes (February 1-5). Beginning on February 8th, the Australian Open will be the first Grand Slam tournament of the year.

In preparation, family man Struve has “done a lot in the fitness area,” he tells SID. With match training in Antalya and then also during his mandatory 14-day quarantine in Melbourne, he wants to give himself great restraint.