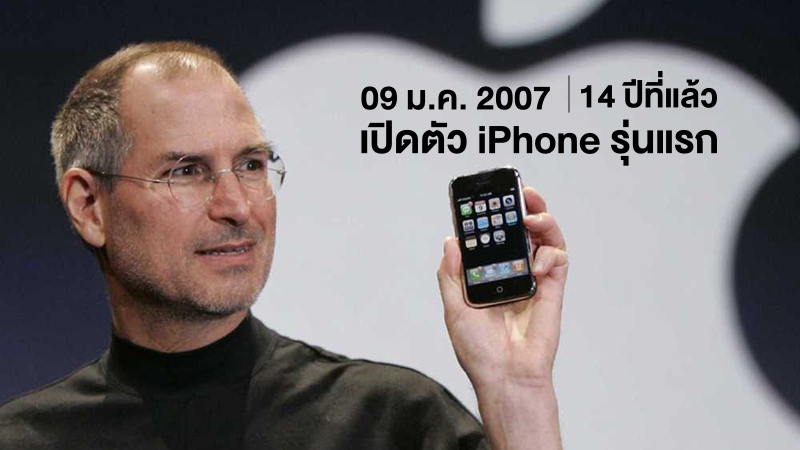 It was the first iPhone to have a 3.5-inch touch screen, a 2G smartphone, that came with the first version of the iOS operating system, and was updated to iOS 3.1.3, and the device was 11.6 mm thick. Resolution of 2 megapixels, and the capacity of the device starts from 4 GB and supports communications via GPRS, Edge, Wi-Fi and Bluetooth 2.0.

After its launch in January, the original iPhone was first released in the United States on June 29, 2007, at which time it was Time magazine’s best invention of 2007.

Later models include iPhone 3G, iPhone 3GS, iPhone 4, iPhone 4S, iPhone 5, iPhone 5C, iPhone 5S, iPhone 6, iPhone 6 Plus, iPhone 6S, iPhone 6S Plus, and iPhone SE. Small was launched on March 21, 2016, as a large group of consumers hated that the screen size is too large after the release of the iPhone 6.

IPhone 7 and iPhone 7 Plus were first released as Apple decided to remove the 3.5mm headphone jack from the iPhone and use the lightning port to connect headphones instead. In addition, the iPhone 7 Plus has improved the front camera to get higher resolutions from 5 MP to 7 MP, and a dual 12 MP camera with a telephoto lens has been added, which enables zoom. 2x optical zoom, 10x digital zoom, f / 2.8 aperture

See also  From September it will happen to some devices