Tennis – Federer: I will be surprised by Wimbledon participation 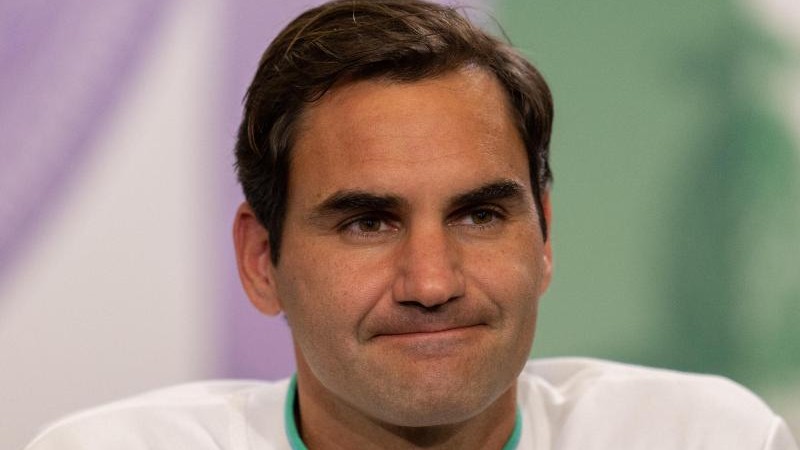 Basel (dpa) – Tennis star Roger Federer does not plan to return to the ATP tour until summer 2022, but he does not expect to participate in Wimbledon.

“The truth is that I would be incredibly surprised if I played again at Wimbledon. Australia is out of the question. But that’s no surprise to me either,” the 40-year-old told Swiss newspaper Tamedia. The Grand Slam tournament at Wimbledon begins at the end of June, while the Australian Open, the first of the four major tennis tournaments, will take place in mid-January.

Federer is currently recovering from third knee surgery; He played his last match so far at Wimbledon when he was eliminated in the quarter-finals. The Swiss said doctors told him he could easily run again in January and gradually return to court. In March or April, he can start again with similar tennis training.

The 20-time Grand Slam champion said: “In terms of my sporting ambitions, it can be summed up as follows: I would like to see once again what I can achieve as a professional tennis player. I am fighting for it and I am very excited.” hero.